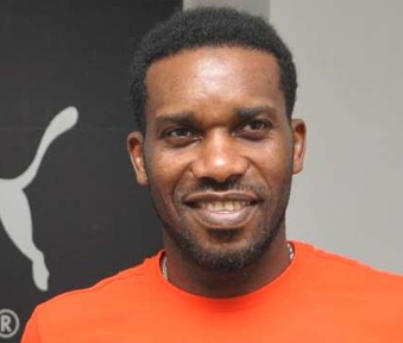 The Bolton Wanderes legend is facing a three-count charge instituted by the Lagos State Ministry of Justice bordering on failure to furnish his income returns and nonpayment of tax.

The Lagos State Prosecutor, Dr. Jide Martins had on June 6, 2017 filed the charge, but when the case came up on October 5, 2017, the defendant did not appear in court.

Consequently after several adjournments without the defendant appearing in court when service have been effected on him, the prosecutor urged the court to issue a bench warrant.

Justice Adedayo Akintoye on January 29, 2019 issued a bench warrant for the arrest of the ex supper eagles star and adjourned until February 19.

However on the adjourned date,   prosecution informed the court that the warrant had not been perfected on the defendant.

At yesterday’s proceeding, Justice Akintoye further adjourned the case until April 15 for the execution of the bench warrant and further hearing.