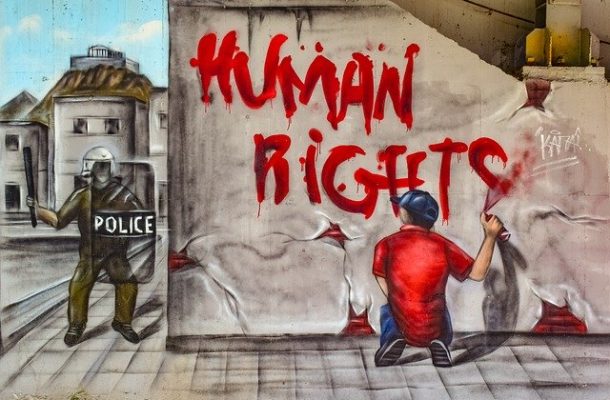 In the wake of the lockdown restrictions NGOs, CSOs, and the public complained about the excessive force used by deployed security officers to enforce the lockdown directives.

First, it was the 67-year-old widow who was hit at the waist by a police officer, next; it was the shooting of a civilian by a military officer.

Eyewitness accounts have painted a different picture from what the military made public that the civilian was trying to disarm the officer.

The Human Rights Reporters Ghana (HRRG) in its first press release condemned earlier brutalities and called for respect for the rights of offenders.

Today, (HRRG) has issued another press release condemning the alleged shooting and killing of a civilian by a military officer at Ashaiman Municipality. 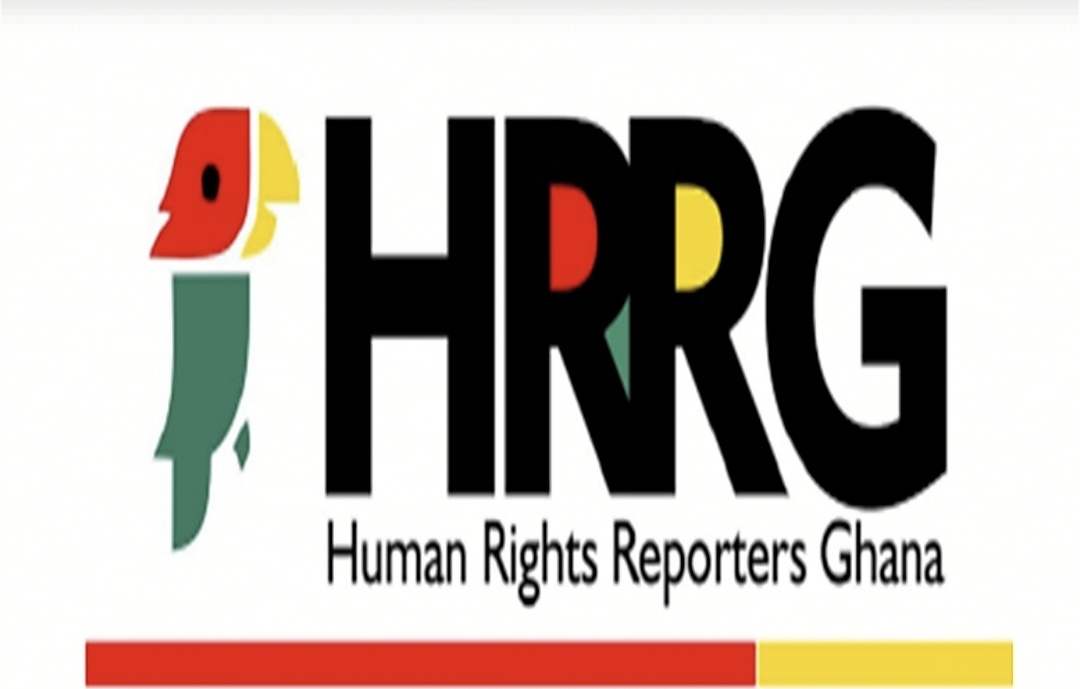 The human rights organization stated in its press release that it is aggrieved by the shocking incident of shooting and killing of a civilian on Monday, April 6, 2020, at the Ashaiman Municipality.

It is the latest to add its voice to the calls of sister NGOs, CSOs and human rights activists in the country to condemn the act of lawlessness exuded by the military officer involved in no uncertain terms.

It further called for an independent probe into the matter by the authorities with immediate effect.

"We believe justice must be served without delay, with an appropriate sanction for the officer if found culpable by the outcome of investigations".

While the HRRG applauded government for the measures put in place to contain the coronavirus pandemic it also cautioned the public to comply with the lockdown protocols and always remain at home, especially those who have nothing essential to do outside during the period to avoid any confrontation with the security personnel and to help in the fight of COVID-19.

It also called for respect for human dignity and rights under the law, especially during the 14 day lockdown period which it believes must be jealously guarded to save lives and protect public health and safety.