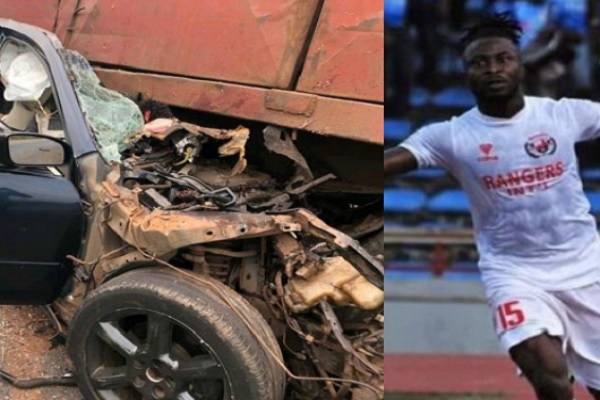 Nigerian professional footballer, Ifeanyi George has been killed in a car crash, according to reports from the West African country.

The 26-year old Enugu Rangers attacker was reportedly driving to Lagos from his base on Enugu state on Sunday Morning.

The striker was reportedly going home to meet his family following the suspension of the Nigerian professional football league due to the outbreak of the novel coronavirus. 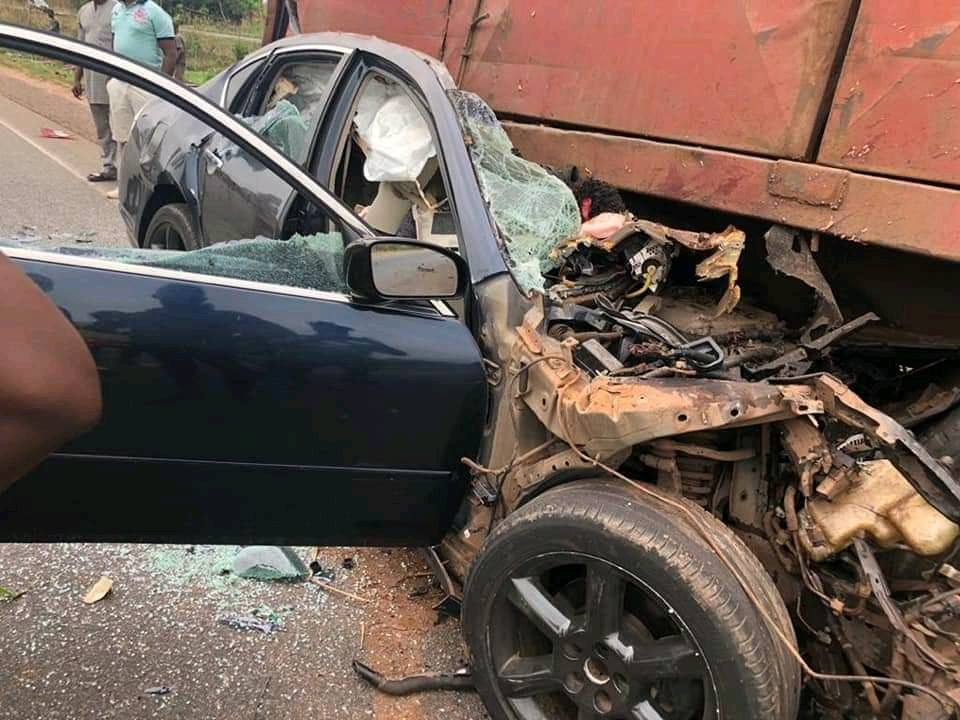 Report say George was with two other Nigerians football players[names withheld] in the car. 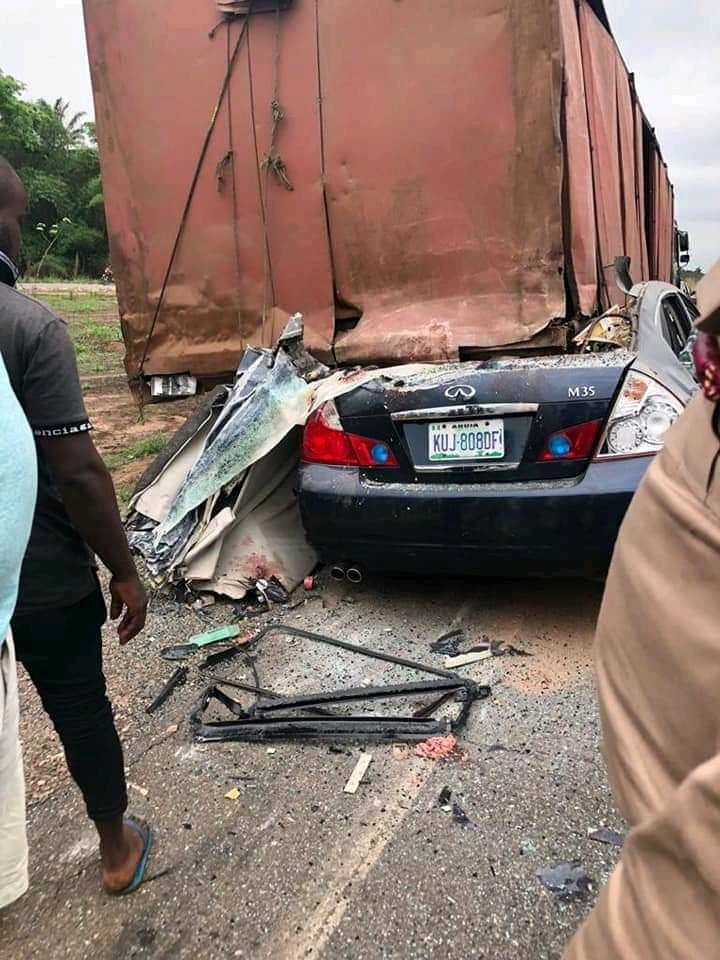 Details of the conditions of the two players are scanty at the moment but initial reports suggest that the duo are were rushed to a nearby hospital after the accident.