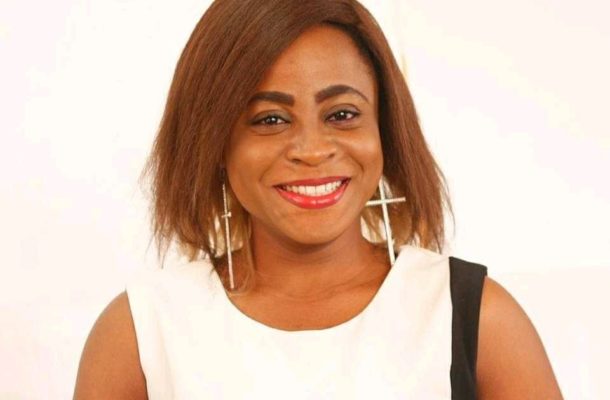 Ghanaian policy analyst and a former parliamentary candidate for the Manhyia North Constituency in the Ashanti Region, Abena Amponsah Biritwum is stressing the need for a cautious approach to reopening of churches and mosques in Ghana. This was after President Donald Trump announced that governors should reopen religious institutions for services in the US.

Currently, the President, Nana Addo Dankwa Akufo-Addo, has banned all religious activities in the country as part of efforts by his government to contain the spread of the contagion.

But, the thrust to reopen churches has become just the latest debate in the coronavirus fight in the West African nation.

Speaking on the subject, Abena Amponsah cautioned Africans and their leaders not to jump to the appraisal of the US President and copy blindly. According to her, Ghana's economy is weaker compared to the US, and that the government would not be able to contain the virus in the wake of the unexpected.

Detailing the many packages that the US government has since offered to its citizens amid the pandemic, Abena Amponsah said Ghana could not shut its economy for just one month, an indication of the country's unpreparedness towards the COVID-19 fight.

She, however, cautioned church leaders to realise that pushing President Akufo-Addo for the restoration of religious activities in Ghana at this crucial time is not needful.

"...Before you push your President to open churches and mosques, think if your IMF economy will be able to hold it together like the 200,000 infections Trump is supposedly holding together", portions of her write-up cautioned.

Below is her full unedited write-up:

I've seen a lot of people praising Prez Trump for asking for the opening of churches and mosques justifying it with abortion clinics being opened.

I ask: do 100s and 1000s gather at abortion clinics to hug and shake hands with each other? At least, I didn't see that when I visited Marie Stopes.

I know some African leaders will just jump and do as Trump is saying. But before you blindly follow the 'Best' President America has ever had, think of these:

1. You could not even lockdown your economy for one month like he did.

2. You could not even give stimulus packages to the needy in a regulated manner like he did.

3. You could not even give stimulus packages to companies no matter the size like he did

4. You could not 'feed' the poor three square meals

5. You could not even give that one hot meal, I mean one p3 in a structured manner.

I hope before our leaders act, they think about the economy and its compositions in terms of economic institutions and distribution of resources before they use the de jure political power to make decisions generations will come to fight the consequences.

I spoke of we being not ready for a lockdown like the west on some platforms of colleagues and I was shut down because America was going to do it.

We all realized we couldn't hold it.

And the church leaders trying to push so hard for the opening, I hope you will not disturb our Lord in Heaven with prayers when things get out of hand. Trust me, He will be busy giving ideas to those who are using the brain He gave them to think.

Before you push your President to open churches and mosques, think if your IMF economy will be able to hold it together like the 200,000 infections Trump is supposedly holding together.