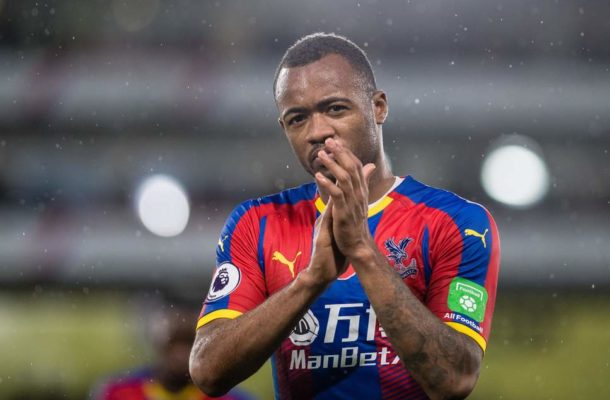 Ayew joined the Eagles from Championship side Swansea City on loan and has struggled to score goals for the side sparking reports that the club is considering a move for another striker in winter.

The 71-year-old gaffer says he still believes in his forwards and has backed them to help the Eagles avoid relegation.

“We have Christian Benteke coming back from injury. We have Connor Wickham trying to recover from a two-year absence. We’ve still got players like Alexander Sorloth and Jordan Ayew, bona fide centre-forwards. We still believe that we have players to score, Hodgson said as quoted by The Independent.

“I have faith in the squad, faith in the group. Until these last two games, people were telling me how well we were playing. Now I get the impression I’m being told we are absolutely hopeless.

“New faces, maybe perking up the squad and giving you another arrow to your bow, that can be a help. But in January that can be difficult.

“You need to bring someone in who will make an immediate impact. We don’t need extra bodies. We have 20-22 outfield players. Anyone who comes in would have to be a considerable improvement on what we’ve got.