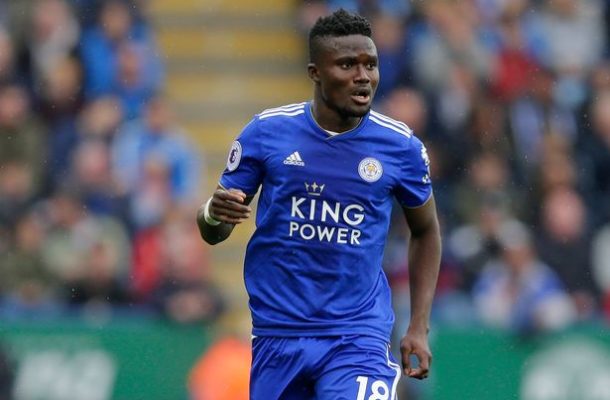 Ghanaian international Daniel Amartey should thinking of a move away from the King Power stadium in the next transfer window as Leicester City are likely to rekindle their interest in French Youngster Ibrahima Diallo.

Leicester allegedly bid £13.5 million for the 20-year old midfielder back in January although nothing became of it. 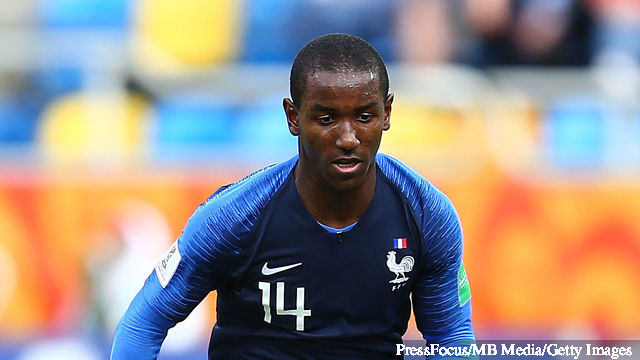 But speaking on the player's over the weekend, Brest boss Dall’Oglio has added fuel to the fire of this dying rumour by stating that there have been enquiries about the Frenchman.

“He is a mature and poised boy. No wonder that more upscale clubs than Stade Brestois came to learn about him," the Brest trainer said.

Diallo has only been at the Ligue 1 outfit for a few months, having arrived from AS Monaco last summer for a little less than £2 million.

Since then, the defensive midfielder has been making a name for himself and is likely to be of interest to a few clubs in the summer.

And if Leicester do pursue him, that will mean that Ghanaian midfielder Daniel Amartey and Frenchman Nampalys Mendy are off.

While Mendy has made a total of five appearances this season, Amartey has made just one, and that too in the Carabao Cup.

It clearly shows that they are surplus to Brendan Rodgers’ requirements.

There was hope for the duo when Claude Puel was in charge but since the Irishman’s arrival, they have mostly been on the bench.