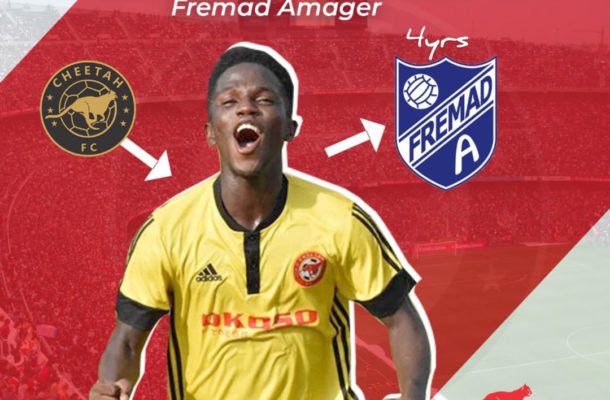 Martin was spotted by the club while on a training tour with FC Vista in Turkey of which they played a game against Fremad. 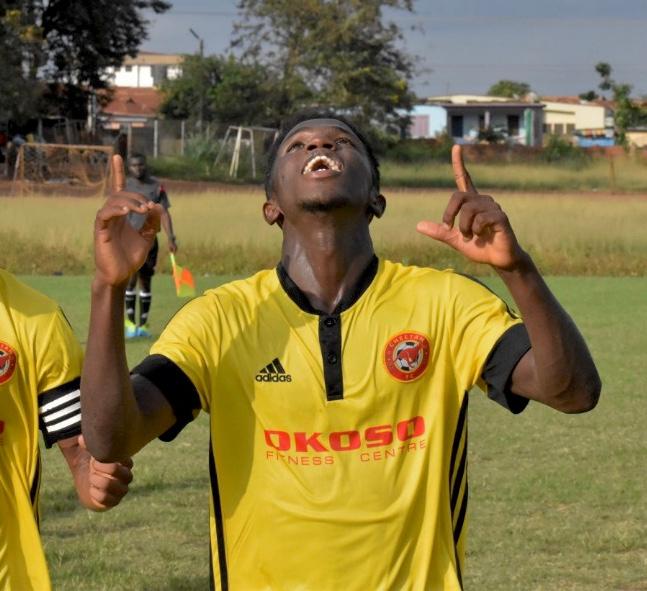 Martin plays traditionally on the left-hand side, cutting in before playing a pass or scoring. He can also play on the right flank. Looking to beat the full-back with combination play, a run behind, or even on the dribble before delivering the ball

He is a winger that would get the crowd excited and those wingers who take on players, whip in crosses and score themselves