Dating and young India: It’s not just about a date, kiss and marriage 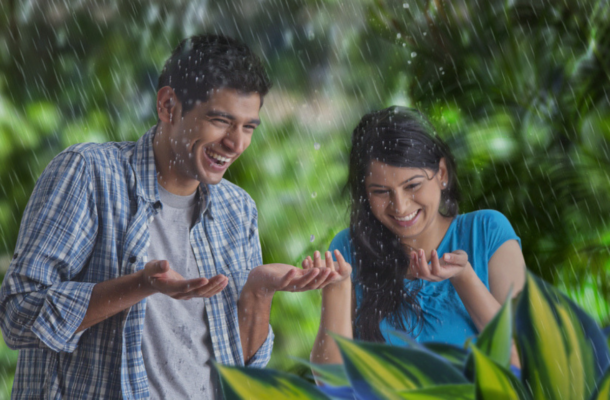 Finding love, for some, is like waiting for Godot. You either have to let your parents and friends find the one for you or simply wait for it to happen. So, under such circumstances what do you do? “Well! That’s not the situation now,” said Palak Gupta, a college student, who unlike most of her peers, seems unaffected that she has never been on a date till now. “During my parents’ time, they were discouraged from having, what people then called, an ‘affair’. It was almost considered disgraceful. Yet, no one could stop people from falling in love and being in a relationship. Now, the tables seem to have turned. My folks ask me if I have a boyfriend or not? And if not then why?”

We live in strange times. Earlier, a casual relationship in our society was frowned upon. This hasn’t changed fundamentally and no one will encourage you to be in a relationship just for fun. However, the society’s definition of being in a relationship seems to be changing—from discouraging the youth from having an ‘affair’, they are now expected to meet a prospective partner, go on a date, be in a relationship and then get married.
So, is it just date, kiss and marriage for young Indians? Komal Sinha, a media professional, hasn’t yet informed her parents about the colleague she has been dating for six months. And it’s not the fear of being chastised or discouraged from being in a relationship, which is holding her back. “My parents would be more than happy to know that I am dating someone. And the next question they would ask is when are we planning to get married!” exclaimed Komal. “It’s not easy to explain to them that being in a relationship does not merely mean I am ready to marry the person. I need time to find out if we share good chemistry and are compatible.”

But parents are not merely waiting for their children to enter the dating world, they are even finding the right match for them to go on a date before marrying the person. And for many such parents, matrimonial websites are their favourite destination. Ashutosh Agarwal, a retired teacher, had requested his eldest daughter, who stays in the US with her husband and children, to send him some good picture of his younger daughter Ashwini, when she visits her sister in the states. He wants to open a profile for Ashwini, who is in her later twenties, in one of the matrimonial sites. “It’s so difficult to find a suitable match these days. I was advised by my friends to seek the service of a matrimonial site to find a compatible match for my younger daughter. Of course, she will be the person to make the final decision but I would definitely want her to meet the person and know him before tying the knot,” said Ashutosh.

According to a random survey conducted by Assocham Social Media Foundation (ASDF) recently, although dating apps were the preferable medium for young Indians to meet a likeable partner than a matrimonial app, yet they didn’t just visit dating apps to scout for a life partner. “While about 20 per cent of people said they were using match-making apps as they were more serious about finding a lasting partner. Of the remaining about 10 per cent said they use match-making apps to interact socially or for networking in ways other than dating,” said the report.

It’s true that the dating scene in India is changing but there still exists a gap between the expectations of the society and the people who are in a relationship.