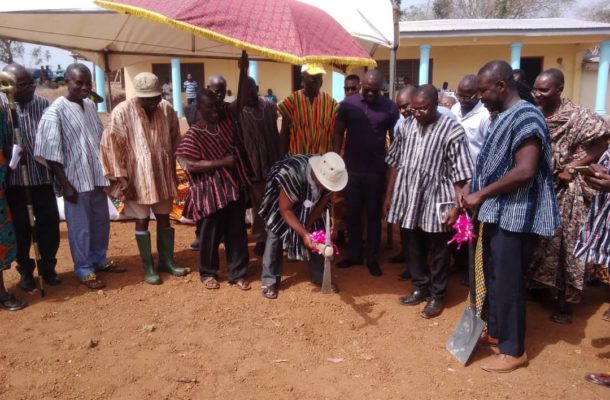 The District Chief Executive (DCE) for Kwahu East in the Eastern Region, Hon Isaac Agyapong, has broken grounds for the construction of an administration block for the Abetifi Vocational Training Institute.

However, he has called on the chiefs to add more lands to ensure that the projects are done without any hindrance since the project involves a lot.

He said he would not be surprised if the Abetifi Training Institute becomes one of the technical universities in Kwahu.

The Member of Parliament (MP) for the Abetifi Constituency, Bryan Acheampong also entreated authorities to engage about 70% of students in the school to participate in the construction of the block since that has been their course of study.

He said they have a big plan for Kwahu in terms of education and for that matter, entreating them to pray for both the traditional and political leadership and is convince Kwahu will get better.

The District Director of Education, Ivy Asantewaa Owusu expressed gratitude to the President, Nana Akuffo Addo and his government for the love he has for education and has described the initiative as a big relief on them.

She said, they hope and pray that the project goes a long way to support the trumpet that they are blowing to push quality education to the higher pedestrian.

She, therefore, pleaded with the contractor to do quality work to benefit the school and the country at large.

The Chief of Abetifi, Nana Asiedu Agyemang III also lavished praises on the government for the step taken in ensuring that education in the country gets better and is surprised with the government's effort on education.

He entreated students to take vocational education seriously as he believes it will help reduce the high rate of unemployment in the country.

Below are pictures from the groundbreaking event: 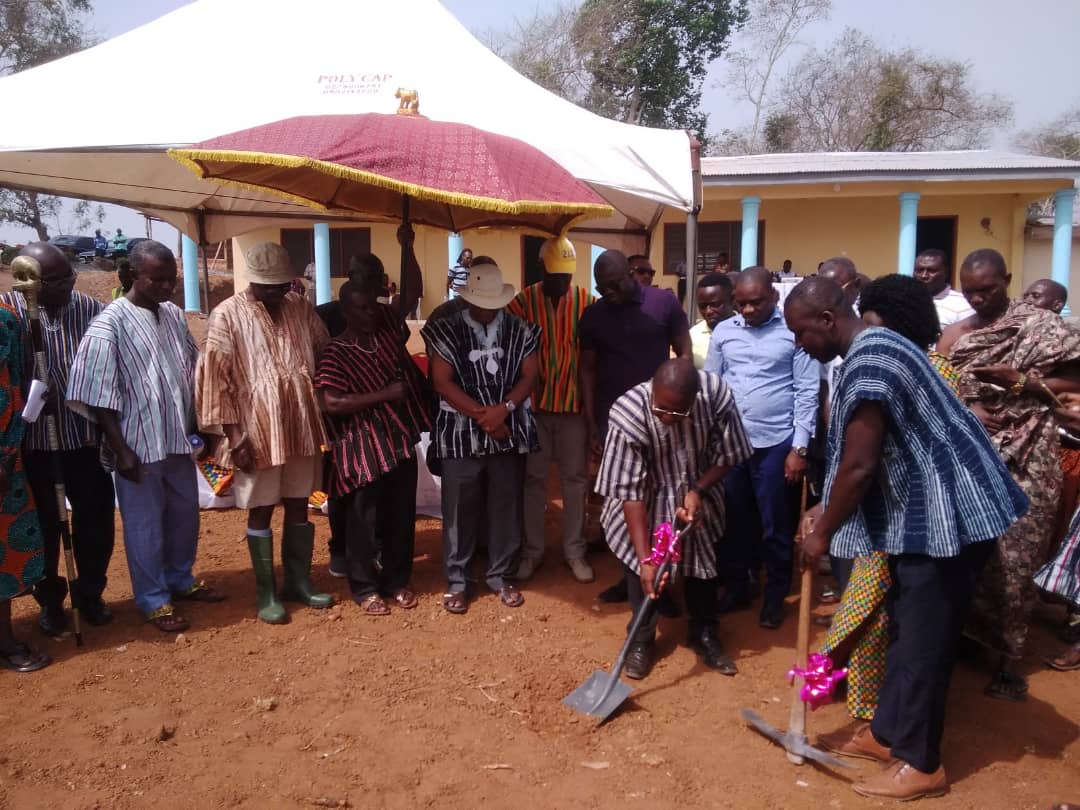 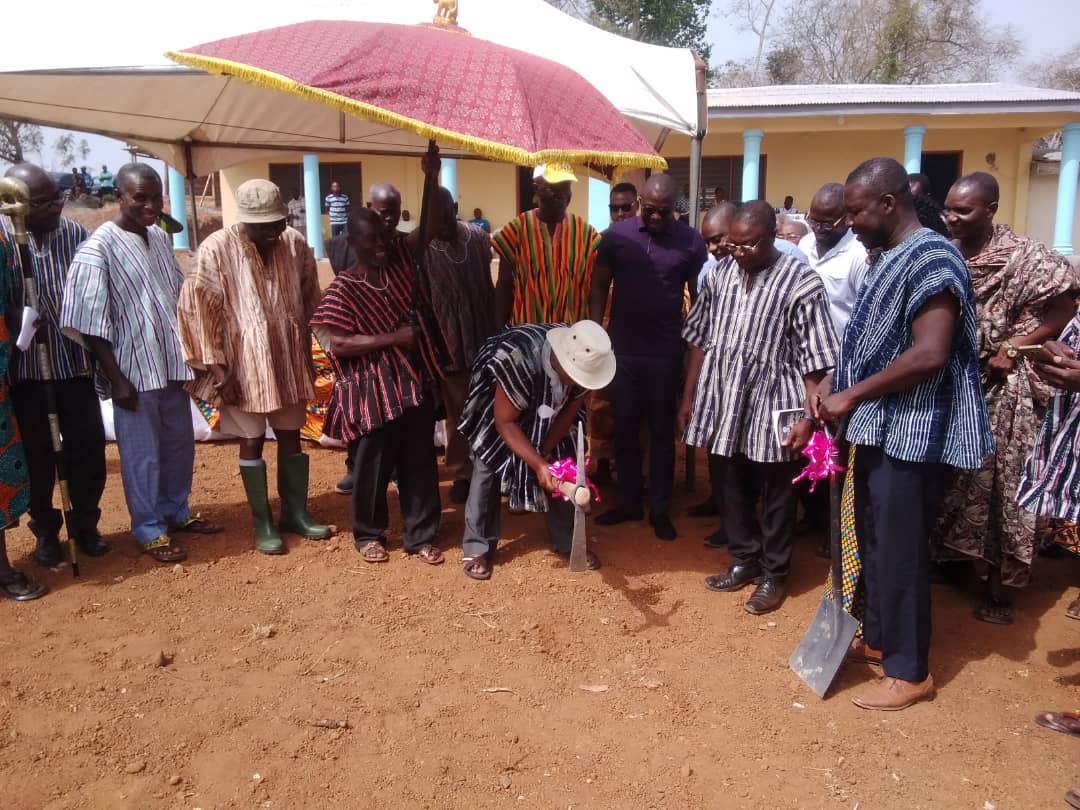 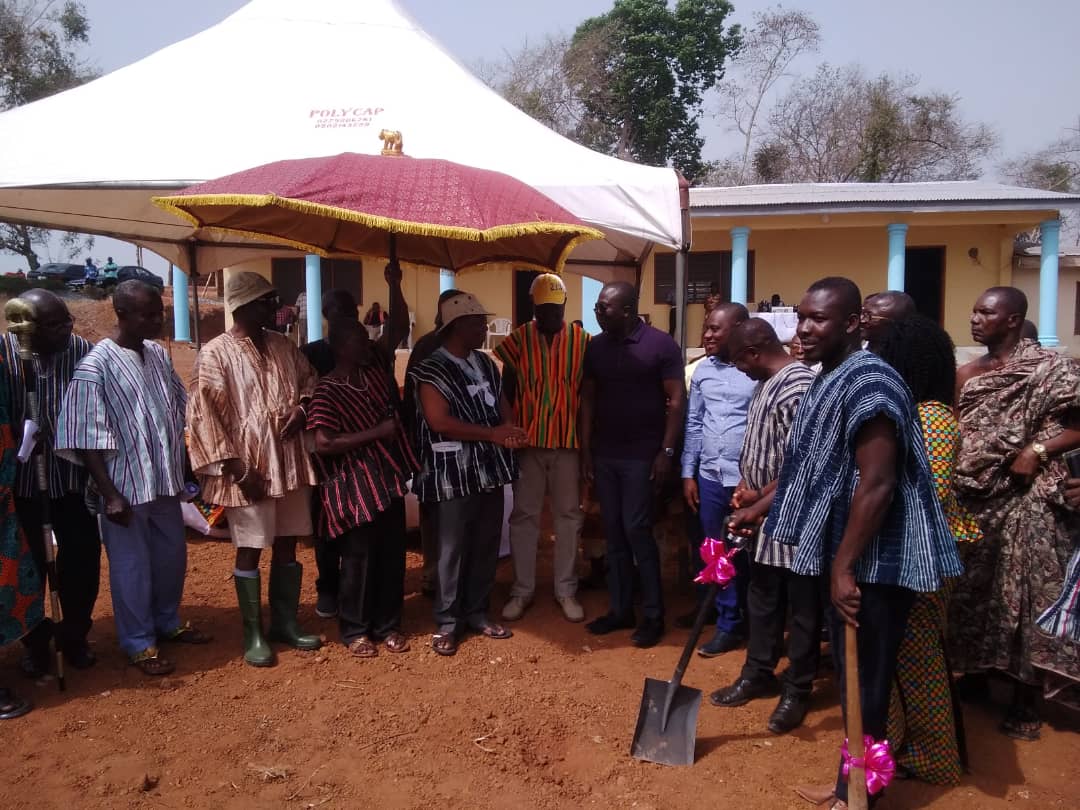 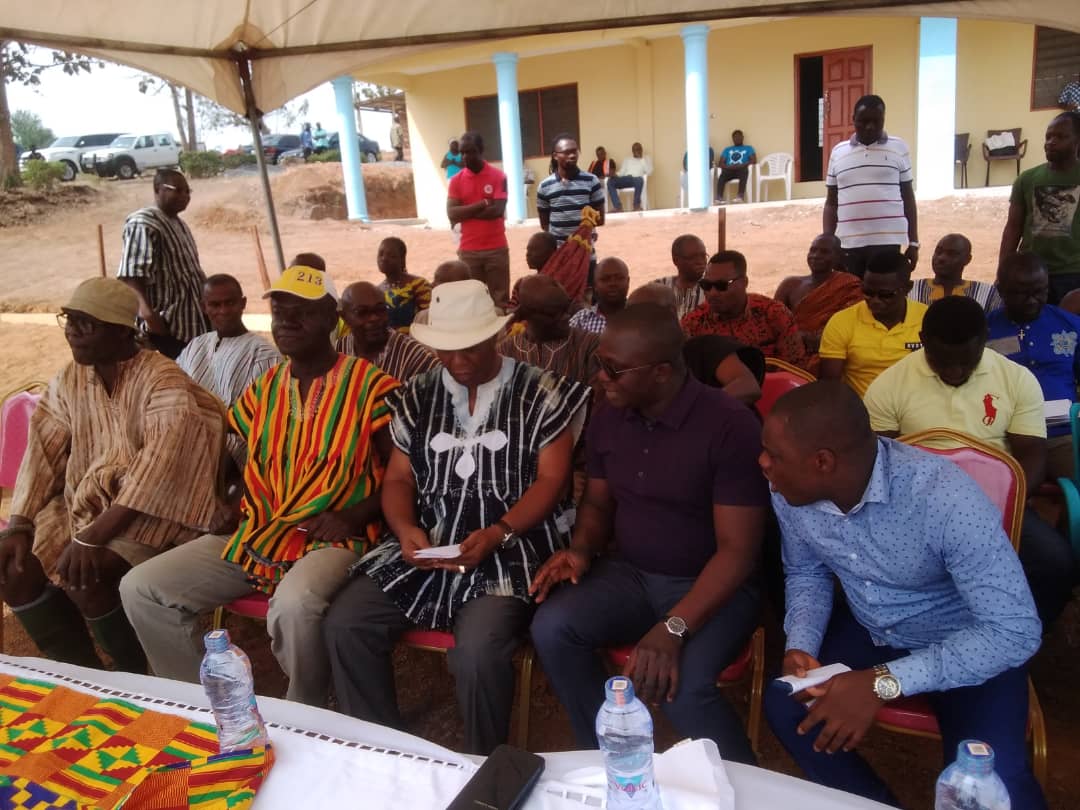