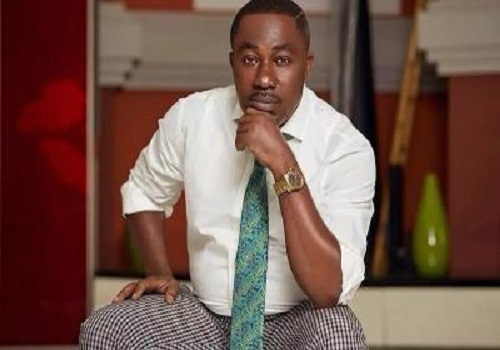 Chief Executive Officer (CEO) of Despite Media Group, Dr. Osei Kwame Despite, has been admonished to desist from dabbling in Ghanaian politics or risk losing his respect in the eyes of the public.

The former National Organizer of the opposition National Democratic Congress (NDC), Yaw Boateng-Gyan who made the admonishment said, politics is dangerous for the core business people in the country, adding that, it has turned into an avenue for people in government to deal with people they believed are not their side.

Already some people in the political circles have tagged Mr. Osei Kwame Despite as having a soft spot for a particular political party operating in the country.

Speaking on Okay FM, he said politics over the years have destroyed the business of some highly respected business people who have dabbled in it.

He explained that Osei Kwame Despite will be heavily tainted the very moment he tries to venture into politics in the country.

According to Yaw Boateng-Gyan, joining politics will dent the good image of the business mogul who has employed close to about two thousand abled young men and women from all walks of life.

He said many businessmen have had their businesses destroyed because they took the initiative to join politics.
Media giants, Peace FM, Okay FM, Neat FM and Hello FM in Kumasi all belong to Dr. Osei Kwame Despite. He also owns United Television (UTV).