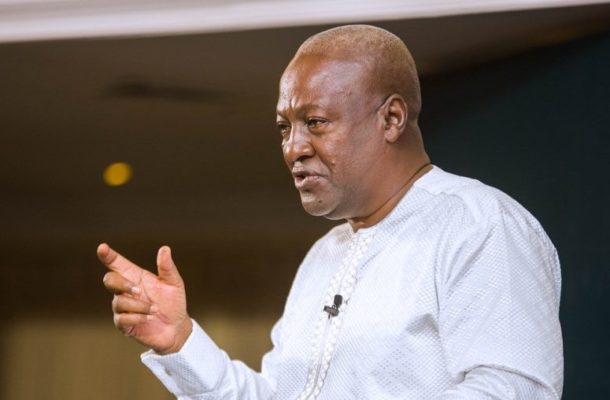 According to Felix Kwakye Ofosu, the NPP told the people of Ghana they were moving the country “from taxation to a production economy”, wondering why the U-turn with the introduction of 9 new taxes. He asked whether they thought John Mahama needed “leaves” to develop Ghana.

To him, he is shocked that a leader like Nana Addo Dankwa Akufo-Addo who described taxes introduced by John Dramani Mahama as nuisance taxes is now introducing several other tax regimes into the system with the claim that the money is needed to finance development.

He noted that currently, the government regardless of the resources made available during the wake of the deadly COVID-19 pandemic squandered all the funds on campaigning to be retained but Ghanaians are going to bear the brunt of their recklessness.

“After squandering the billions received in the wake of the pandemic on re-election,the Akufo-Addo/Bawumia government has resorted to the imposition of killer taxes on the already suffering populace.

The Government of Ghana has introduced new taxes in order to generate money to fund the development of the country.