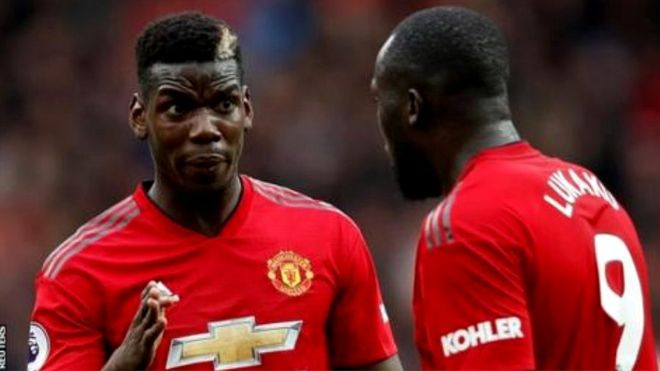 To understand more about Pogba's biography and his football career, do not miss the article below.

There is no denying that Pogba is a French football star and one of the top players in the world. Let's take a look at information about the biography and career of this player.

Paul Pogba is a midfielder for the Manchester United Premier League club and the French national team. He plays as a central midfielder but can also play as an attacking midfielder or defensive midfielder. In the 2014 FIFA World Cup, he was awarded the Best Young Player Award for his performance.

After starting a professional football career with Manchester United and spending two years with the club, he made very few appearances, because of this, he had to leave MU to join the Italian team-Juventus in 2012. During his time at the new club, he helped the club win four consecutive Serie A titles, as well as two Italian Coppa and two Supercoppa Italiana titles.

In 2016, Pogba was placed in the 2015 UEFA Team of the Year, as well as the 2015 FIFA FIFPro World XI, after helping Juventus to the 2015 UEFA Champions League Final (for the first time in 12 years). Pogba's performances at Juventus allowed him to return to Manchester United in 2016 for a world-record transfer fee of 105 million euros (£89.3 million).

On the international level, under the age of 20, he was the captain of the French team that won the FIFA U20 World Cup 2013 and won the Best Player award throughout the tournament. He made his senior French national team debut on March 22, 2013 in a 3-1 victory over Georgia and scored his first World Cup goal on June 30, 2014 against Nigeria; He was awarded the Best Young Player Award at the 2014 FIFA World Cup, after reaching the quarter-finals. He then represented his country at UEFA Euro 2016 at home.


Pogba began his career in the south of his hometown. After seven seasons, he left US Torcy to compete for the Le Havre Club. At Le Havre Club, he became the captain of the team when he under 16 and he became an international youth player for his country. He announced his departure from the club on July 31, 2009 to join the Manchester United youth academy in England.

In the FA Youth Cup, he scored a long-range goal, described as a Piledriver, on January 10, 2011. A month later, he scored another similar goal in the Academy League with West Bromwich Albion. Coach Alex Ferguson promoted Pogba among the other three players to the first team ahead of Manchester United's FA Cup fifth round match with Crawley Town.

At the beginning of the 2011/2012 season, Ferguson confirmed that Pogba will be joining the professional team. He was promoted to the reserve club reserve team for the 2011-12 season and made his first appearance of the season on August 15, 2011 in the Premier League League opening match against Arsenal. He won a place for the first team to participate in the Soccer Cup match on September 19. On January 31, 2012, he made his Premier League debut against Stoke City.

According to football experts at ngoac.net, Paul Pogba's career at MU was very faint so his move to the other club was unavoidable.


Pogba failed to sign a new contract for United and on July 3, 2012, the MU coach confirmed that Pogba had left the club and signed with Italian club Juventus. The report was confirmed by Juventus on July 27 that Pogba was transferred complete on August 3. His contract has been for years.

Pogba's first appearance for Juventus was in a pre-season friendly against Benfica in Geneva on August 1 as a replacement for Andrea Pirlo. In Serie A, Chievo first competed on September 22, 2012 and played for 90 minutes. He also made his first UEFA Champions League debut in a 1 - 1 draw at home to Shakhtar Donetsk. He received the Golden Boy 2013 for the best young player in Europe in December.

In the 2014/2015 season, he became an important player when he scored 9 goals. He won his second consecutive Serie A title under coach Antonio Conte and his team reached the semi-finals of the Europa League.

He continued to play successfully even under Massimiliano Allegri. He renewed his contract with Juventus on October 24 until 2019. He was named one of the 23 candidates for the 2014 Golden Ball on October 28. He is the youngest on the list at the age of 21. Paul Pogba also received the Bravo Award in 2014 by Italian sports magazine Il Guerin Sportivo. 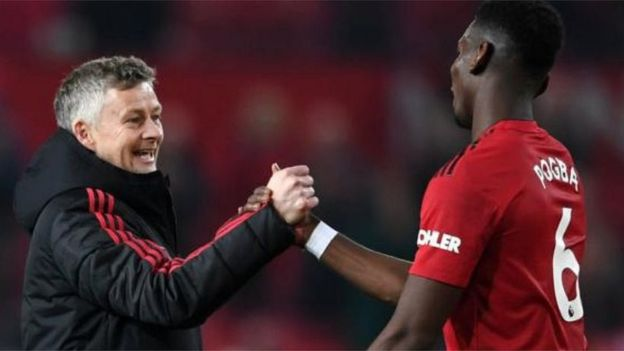 All in all, Pogba is very young. That promises that in the future he will have more achievements in his career. At the present age, it is true to say that Paul Pogba is known as one of the best central midfielders in the world. He is the most expensive player of MU and an indispensable member of the French national team. Therefore, those who still do not know Pogba's biography is a big flaw.