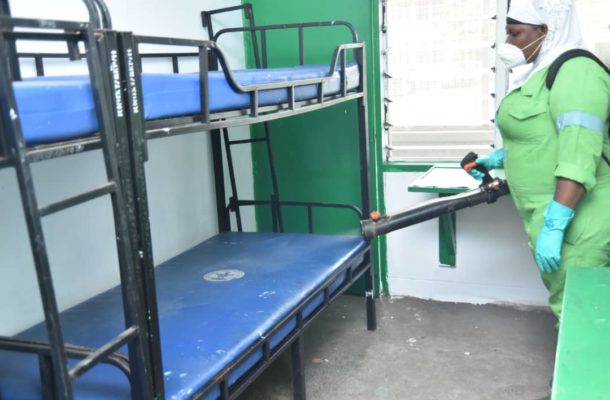 To ensure the various universities across the country are safe for reopening on the 9th of January, 2021, waste management giant, Zoomlion Ghana Limited, in partnership with the Ministry of Education, has begun the fourth phase of disinfection and fumigation exercise for schools in the Bono East Region.

The nationwide exercise is in line with President Nana Addo Dankwa Akufo-Addo's directive for schools from the basic to the tertiary level to be fumigated and disinfected before reopening. 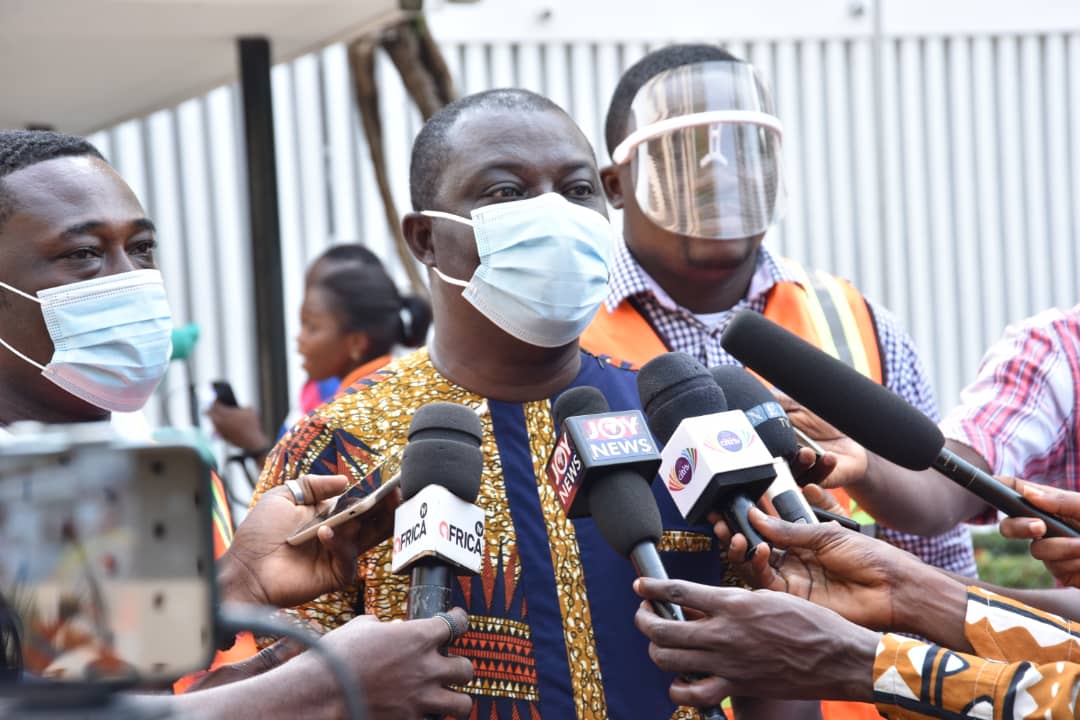 Speaking to the media before the commencement of the exercise in Bono East Region, Zoomlion Ghana Limited Regional Manager, Mr George Manu, indicated that, the exercise was expected to take place from 6th January to 14th of January, 2021. 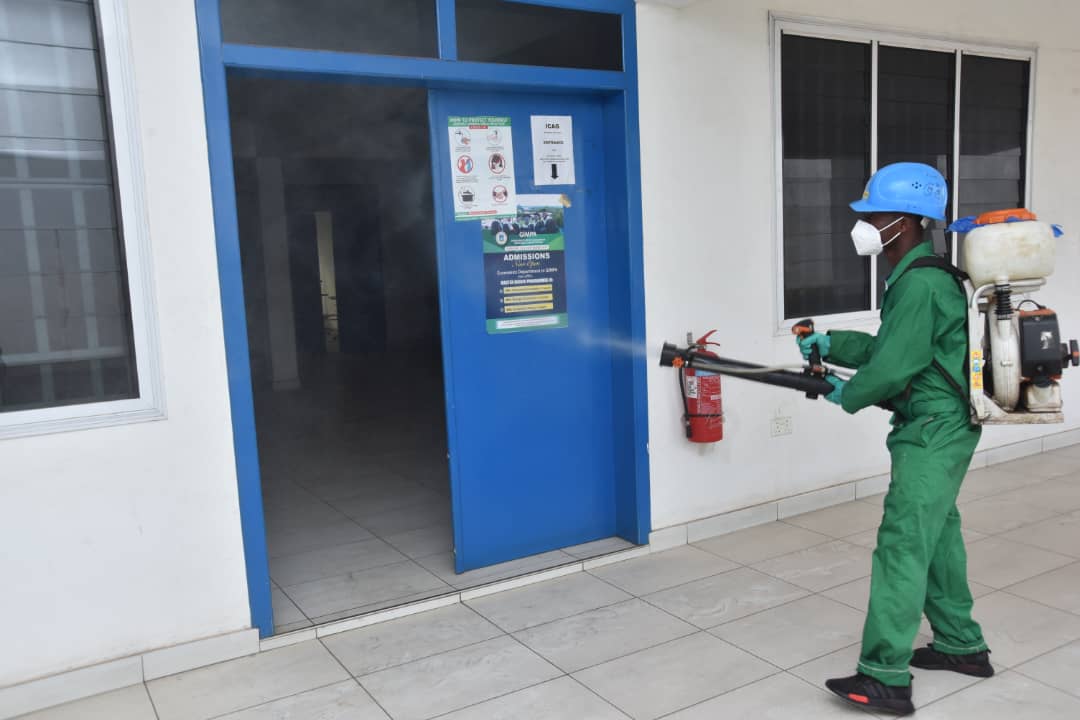 And to ensure the efficiency of the exercise, he called on all heads of the 681 schools and the 3 universities to collaborate with Zoomlion.

Mr Manu, therefore, assured parents and the general public of an effective exercise.

Speaking to the press, the Vice-Rector and Senior Lecturer, Business Department of the VVU Techiman Campus, Luther Ntim Adjei, expressed gratitude to the government for its continuous support and assistance since the outbreak of the pandemic.

According to him, the government's efforts showed its commitment to protecting Ghanaians against the virus.

“Government's investment in this exercise indicates its unrelenting determination to fight the spread of the pandemic in the country”, he noted.

To complement government's efforts, Mr Ntim Adjei explained that the university has put in place measures such as the provision of adequate Veronica buckets and sanitisers at vantage points on campus to aid in regular hand washing.

Also, he stated that online learning was still in session as a way to practise social distance and avoid crowding on campus.

He further revealed that admissions and registration of courses were done online as a way to adhere to the social distance and other Covid protocols.

200 fresh students, according to Mr Ntim Adjei, were expected in addition to 400 continuing students.

He used the occasion to appeal to all and sundry to adhere to all protocols laid down by the government to fight the disease.