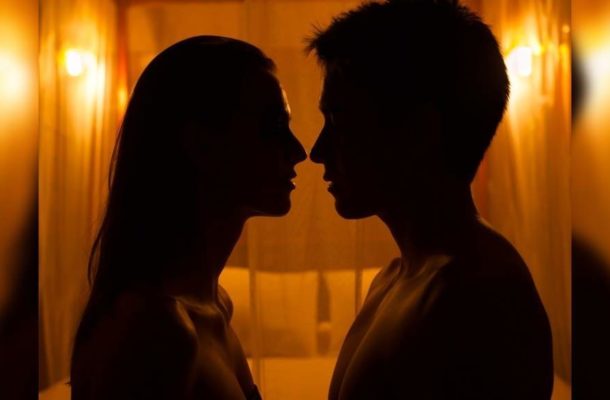 This is the universal question that everyone wants to know. To score brownie points in bed and the relationship as well, it’s important to know what your partner wants. Conversations, spending time together can help partners get to know each other but nothing more works well for women than sex.

Sex is a very intimate action and people feel the most vulnerable after they’ve just had sex. This stamina-induced activity is not only good for the body, but also releases happy endorphins within the mind and the system. People are usually happy and flustered after they’ve had sex because the feeling is so great, that keeping it within yourself isn’t the most exciting thought. Sharing your feelings after the deed can be much better than you actually think.

Women have loved to chat after sex, since ages. Most do not like the silence that accompanies after it. So, just talking about anything seems the most viable option. In fact, researchers have found out that women dislike it when their partners stay mum after they have had sex. The reason? It makes them feel very distant or more like a ‘casual hookup’ which doesn’t require any emotional talks but just the physical deed.

Researchers have also concluded that the release of oxytocin in women means that they feel a greater sense of trust and connection after they orgasm as compared to men. It’s said that men’s higher level of testosterone suppresses the oxytocin in their body, thus resulting in lesser talk and connection after sex. Women who prefer to be in committed, emotional relationships face the brunt of silence-after-sex the most. They believe interacting after sex allows them to feel closer to the person. Talking about their hopes, desires, stresses induce a feeling of trust between both of them at such a vulnerable time. Studies have suggested that people who talk after sex tend to have more orgasms than others who don’t. Isn’t that a great reason to talk now?

According to women, if their partners finish off a night of passion with just a nod or a goodnight, they feel insecure and misdirected. At this time, they crave more attention than at any time of the day. For them, the after-sex was as important as the main act.

Sex is a universal feeling, it brings people closer

So yes, it’s true that women like to interact after they have sex. However, there are many others who prefer the opposite. It mostly depends on their preferences-whether they are opting for an emotional relationship or they want a casual one.