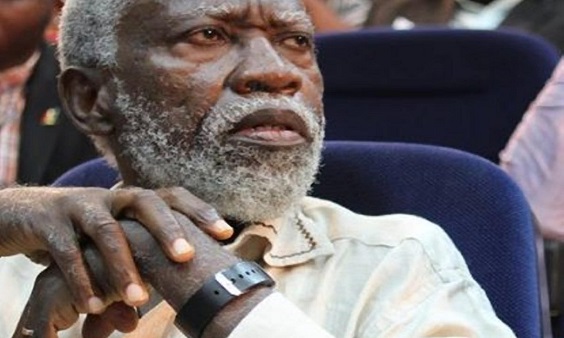 A founding father of the governing New Patriotic Party has criticised renowned educationist Professor Stephen Adei over his stance on the double-track system being implemented by the government to accommodate the numbers under the free SHS policy.

Professor Adei, who owns a private secondary school in Accra, has praised government for the policy, even though his school does not practice it.

“When I heard it I was so excited because, I went to give a lecture at Wesley Girls SHS in Kumasi and the auditorium was so packed that about 500 students were standing outside. What will happen when more numbers are added. I believe this is doable and it is workable.

“Some other countries that run the free education system, like Australia, Kenya and Japan run the same double-track system too. Even in USA over 3000 [schools] run the multi-track system,” Adei noted in a media interview.

Dr. Tamakloe who has been suspended by the New Patriotic Party,  said Professor Adei is being hypocritical on the doable-track policy.

“Adei runs a private institution, you people should stop fooling Ghanaians, he should be the last person to have commented on this issue, he runs a private institution [Ghana Christian High School] where my own niece has sent her children to, and he comes and tells us that free education, double track system is good. This is a dishonest person, he should let all the kids in his school go to the normal schools. He’s making a lot of money in that school and he comes to fool Ghanaians, he should be the last person to comment on that matter.”

The Double Track System is similar to the semester mode of learning applicable in the universities at the SHS level. With this system, each track will be in school for specific days for each semester and go on vacation and come back for the second semester.

While the first track is in school, the second track will be on vacation and vice versa. The objectives of the Double-track School Calendar are to create room to accommodate increase in enrolment, reduce class sizes, increase contact hours and to increase the number of holidays.