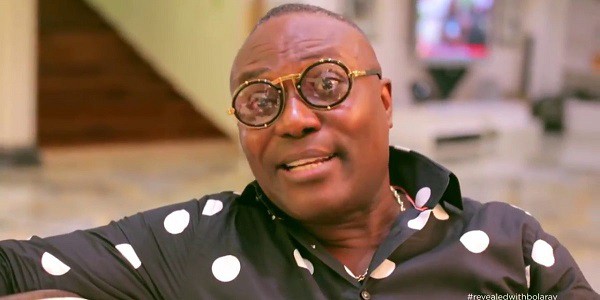 chairman of Ashantigold Kwaku Frimpong, has announced his resignation from the  club, asking the supporters to "take their club".

After two years of being at helm of the former defending champions, Dr Frimpong says on Thursday that his resignation takes immediate effect.

The decision was taken  due to a fractured relationship with sections of the supporters of the club.

It comes few hours after the Obuase-based club lost 1-0 at to Bechem United.

A 6-1 lost to WAFA  in their week 12 encounter at Sogakope precipitated a fracas between the club's supporters and the management.

The chairman in an interview with Kumasi-based Fox FM said that he could not remain in the club following the supporters’ attitude towards him.

"I thank everyone at Ashgold for the opportunity to lead the club," he said.

"The fans should take their club now.I cannot continue to be president anymore and yesterday what the fans did, I say enough is enough."

The man popularly known as ‘Champion’ took office at the Obuase-based club in February 2018.

His decision to replace Coach Mambo with former player Thomas Duah was vehemently opposed by sections of the fans.