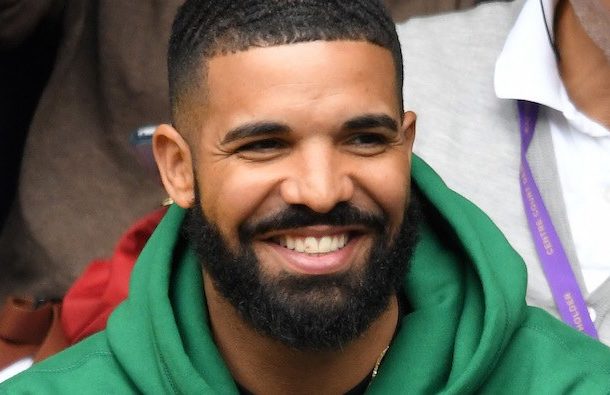 Rapper Drake keeps breaking all the Billboard records, this time racking up the most weeks at number 1 in a year.

Drake beat Usher‘s record of 28 weeks at number 1 in a year after his song “In My Feelings” topped the chart for the 10th week, making 29 weeks total for him this year.

“God’s Plan” had earlier this year stayed on top for 11 weeks while “Nice For What” spent 8 weeks at the top, all of them songs from his album “Scorpion.”

That means the rapper has led a total of 29 weeks out of the 39 chart weeks this year.

He also joins Boyz II Men with the record of artists with three songs that have topped the Hot 100 for at least 10 weeks each.