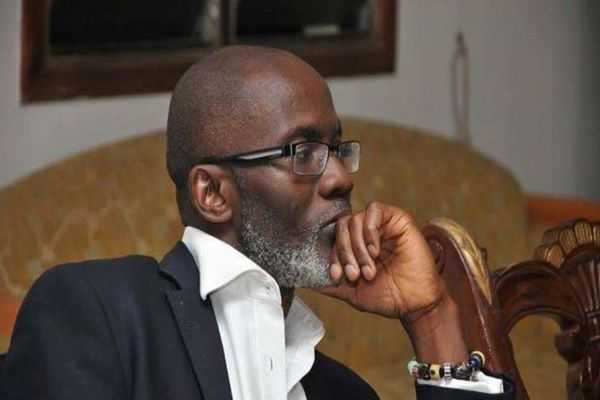 A member of the ruling New Patriotic Party Party (NPP), Gabby Otchere-Darko, has cried over the state of revenue generation in the country.

According to him in a tweet Monday morning, "after 5 months of stalemate and bashing, the e-levy, after implementation, is delivering only 10% of estimated revenues".

" . . Our revenues remain very low as compared to the rest of the world; debt levels dangerously high, cedi like most currencies, struggling against the dollar . ." he tweeted.

Researchers at IMANI Africa are predicting that government’s quest to raise some ¢4.5 billion from the Electronic Transactions Levy (e-levy) is not likely to be met.

This is because most Ghanaians sampled in a survey say they have drastically reduced their mobile money transactions since May 1, when the tax law was implemented.

The government pushed through the levy despite heated opposition with experts warning of a reduction in usage of mobile money platforms.

IMANI Africa, a think tank, has been investigating this. Data was collected through a survey of 1,677 people from May 31 to June 17.

King Carl Tornam Duho, a researcher at IMANI Africa, said, “only 7.6 per cent say they are not using Mobile money for transactions at all."

Meanwhile, a Principal Revenue Officer and Head of the Project Management Unit for GRA, Isaac Kobina Amoako, say it is too early for firm conclusions to be drawn on the impact of the levy.

This, according to him, is because data is still being churned.

Ghana in a perilous debt situation under NPP – Kwabena Duffour

A former Governor of the Bank of Ghana (BoG), Dr. Kwabena Duffuor, has said the ruling NPP must be humble enough to admit that the country is currently facing a perilous debt situation.

In a note, he pointed out that the NPP government has borrowed more in the six years than the erstwhile NDC administration did in eight years.

Dr. Duffour was responding to claims made by the Majority Leader, Osei Kyei-Mensah-Bonsu, which suggested the NPP’s borrowing was better than the NDC’s.

He further stated: “Does the Majority Leader of Ghana’s Parliament not know these facts, and is this what supports his claim that the NPP has a better borrowing record than the NDC?

“Or is the Majority Leader peddling falsehoods in order to play politics during what can be considered one of the most dire times in our nation’s history? Whatever the reasoning behind the majority leader’s statements, the facts show that they are false and should be corrected as publicly as they were stated.”

Dr. Duffour, therefore, urged the NPP to be humble and admit that “things have not gone to plan over the last 5–6 years of the NPP Government and the country is in a more perilous debt situation today than at any time between 2009–2016.

“Such an admission would hopefully then establish a basis to rally all Ghanaians towards finding lasting solutions,” he added. 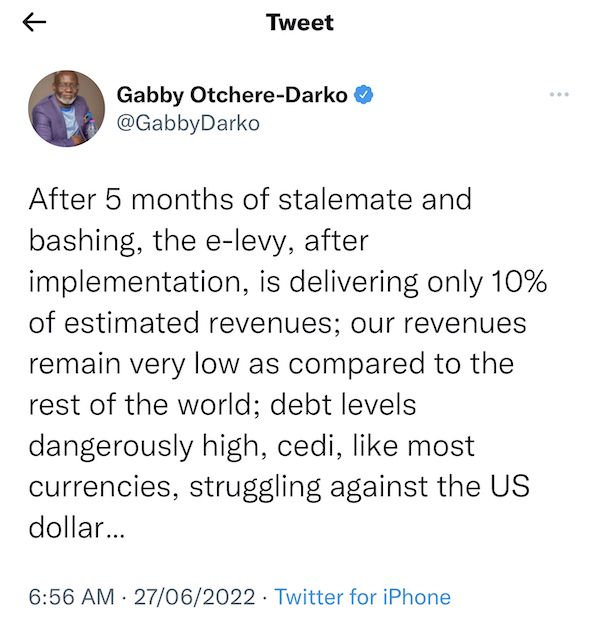