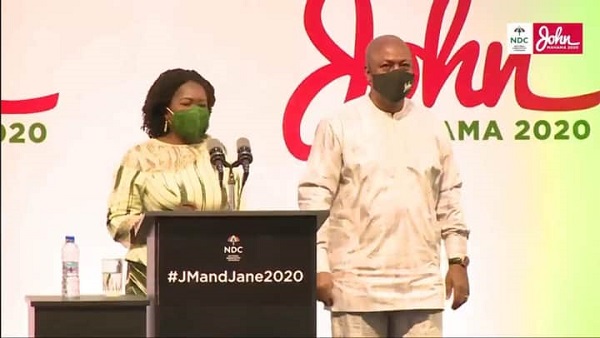 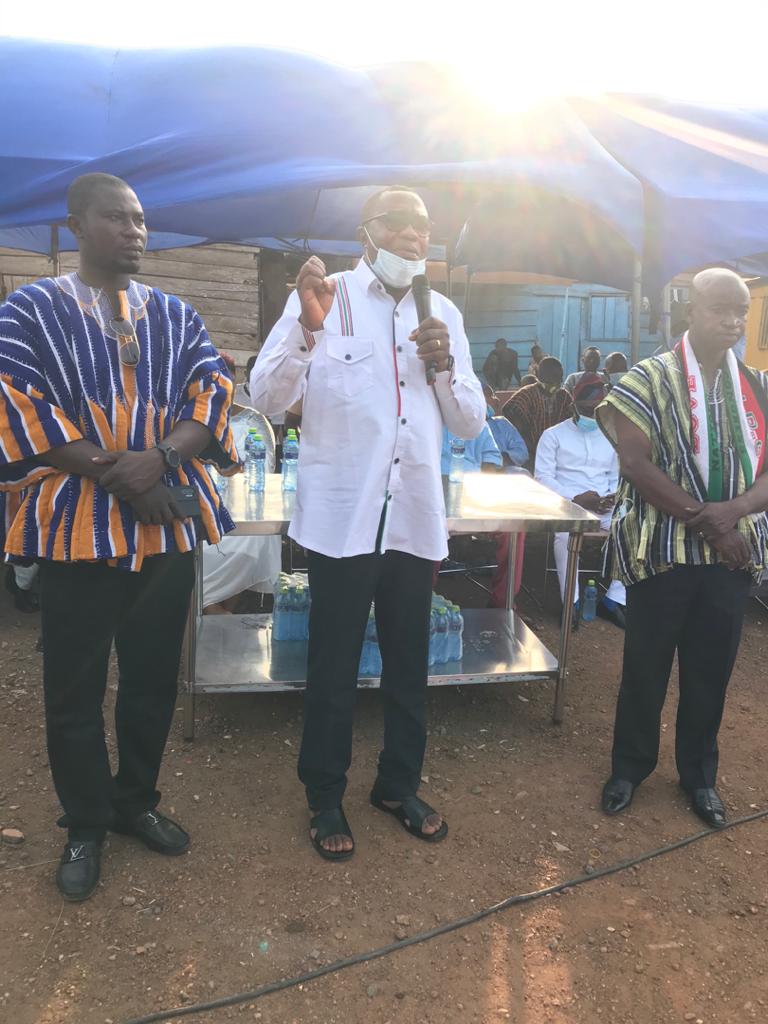 As part of the strong indications are failure of the governing New Patriotic Party, NPP led by Nana Akuffo-Addo to live up to his promises prior to the 2016 elections.

Overwhelming corruption that has consumed the government, strong lies in all ECONOMIC sectors to enable the party to retain power.

Ghanaians have come to realize the Nana Addo led NPP government has come only to enrich itself to create Financial Empire in the country, thus giving the country’s resources to suspected family, friends and cronies in addition to lots of high financial reliefs.