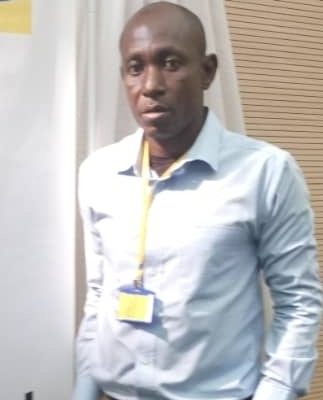 The appointment of the experienced journalist takes "immediate effect", an official statement issued on Tuesday indicates.

Mr Ephson has more than a decade experience in the industry, having played different roles in various capacities across different sports deciplines.

"His role include formulation and direction of the communication policies of the GBF," said the statement, which was signed by the president of the GBF Mr George Lamptey.

He will in addition manage the brand image of the products of which includes all the activities that the GBF is involved and link up with other related sister bodies like the GBA and the Ghana Boxing Academy in charge of kids and juvenile boxing."

According the statement Ephson's vast knowledge in the boxing industry was also considered, resulting in his appointment to "provide crusade for the promotion of the game" 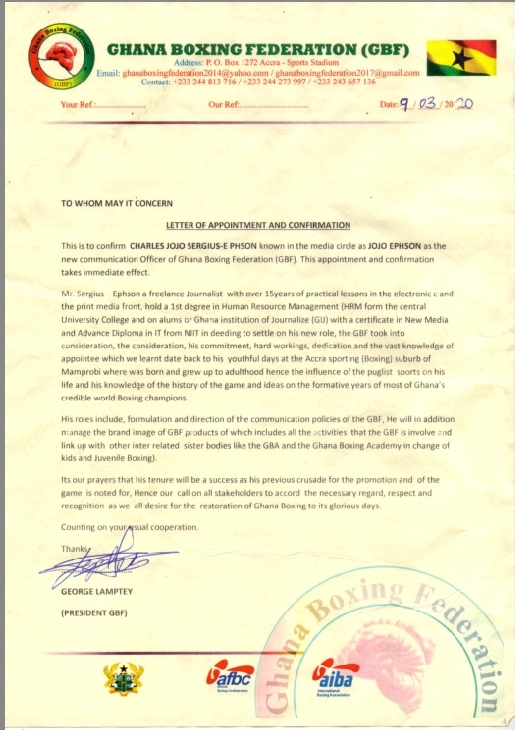