Eklu and 20 others promoted to DCOP and COP ranks 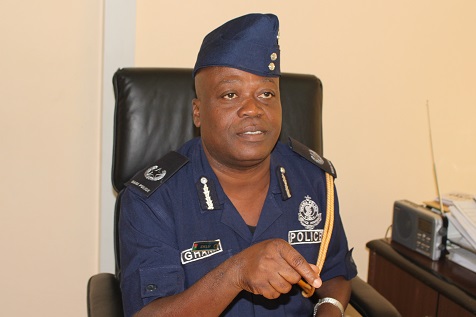 In addition to that, 16 Assistant Commissioners of Police (ACP), including the Director-General of Public Affairs Department, Mr David Senanu Eklu, have also been promoted to the ranks of Deputy Commissioner of Police (DCOP).

The promotions take effect from January 1, 2020.

The newly promoted Commissioners are:

The Deputy Commissioners are: