Scores of commuters in Accra and surrounding communities were stranded at the VIP Bus Terminal Tuesday morning due to unavailability of vehicles to transport them to their various constituencies to vote on December 7, 2016.

Most of the affected passengers are persons travelling to the Ashanti Region.

A management member of VIP Transport Company, (Name withheld), in an interview with the Kasapafmonline.com, said their buses were hired by both NDC and NPP stalwarts to convey electorate of the two parties to their respective constituencies for free.

He also said management has put in place measures to reach out to their other branches all over the country to convey passengers from Accra to their various communities.

“We have therefore instructed our VIP bus drivers to drive to Accra empty to pick those here to their various towns outside Accra,” I can assure you that every stranded passenger would be taken care of before close of Tuesday.

Ms Ella Oduro, a passenger, told the Kasapafmonline.com that she had been in the queue for hours but she is not discouraged as she’s bent on voting during the elections. 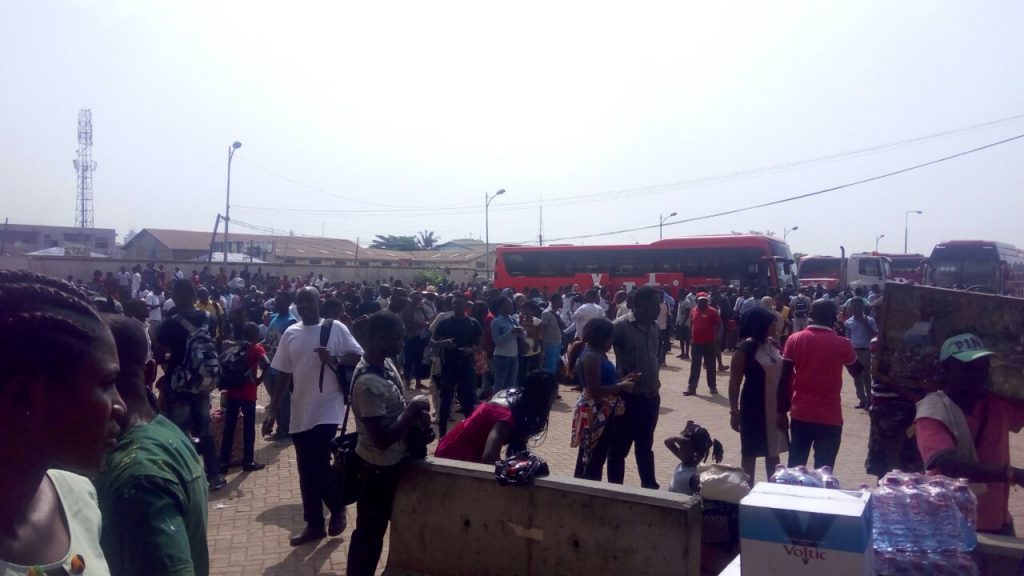 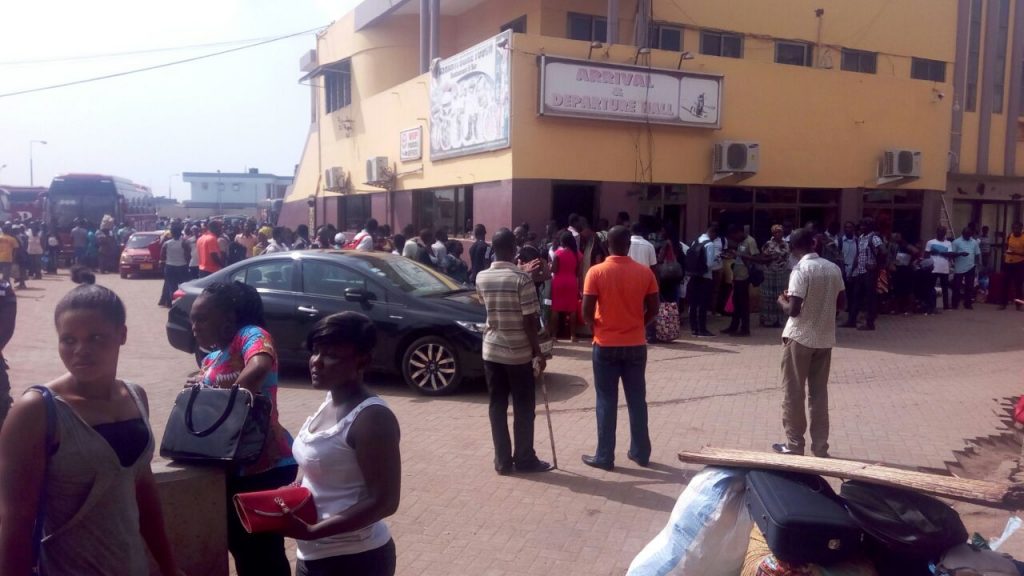 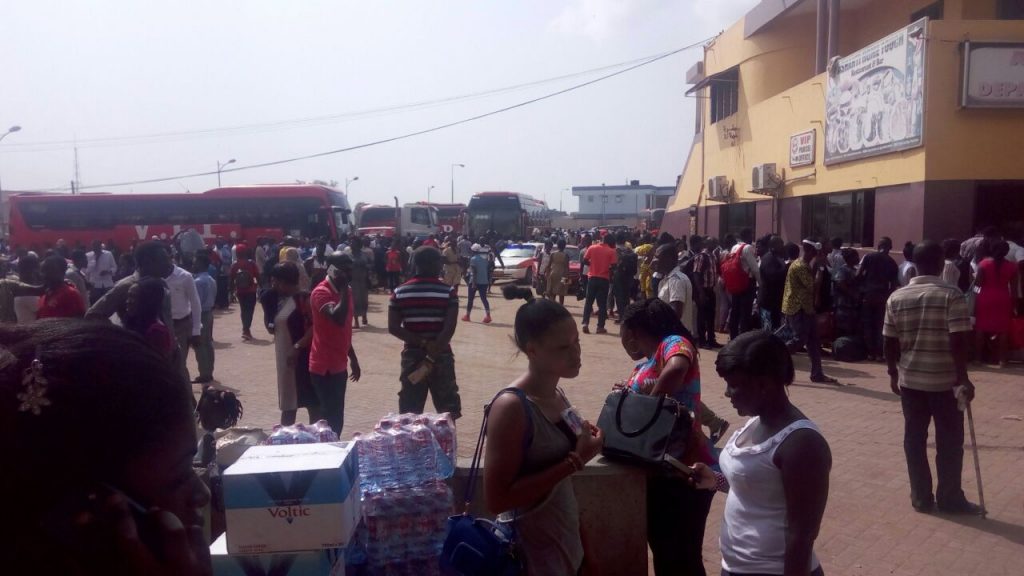 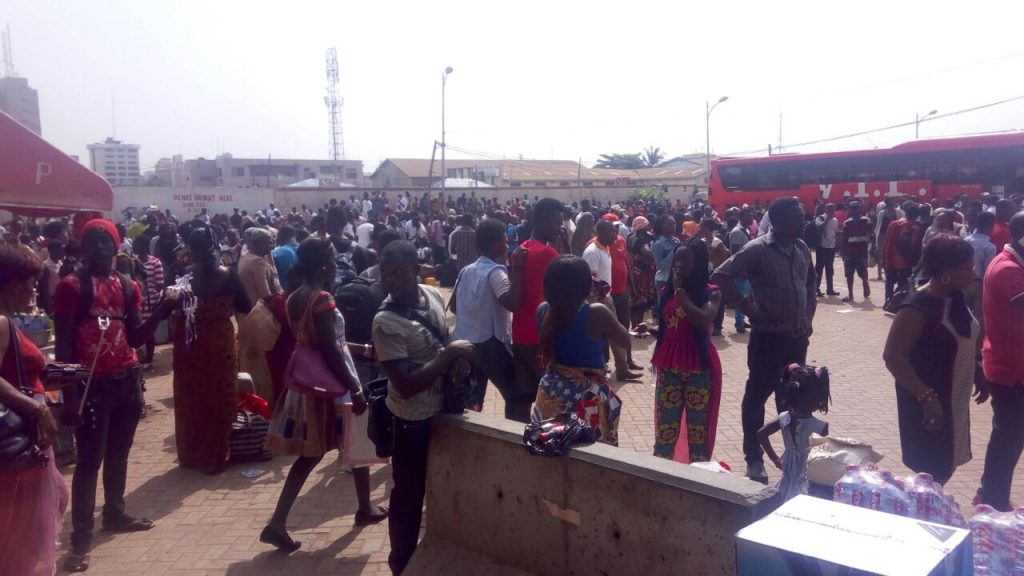 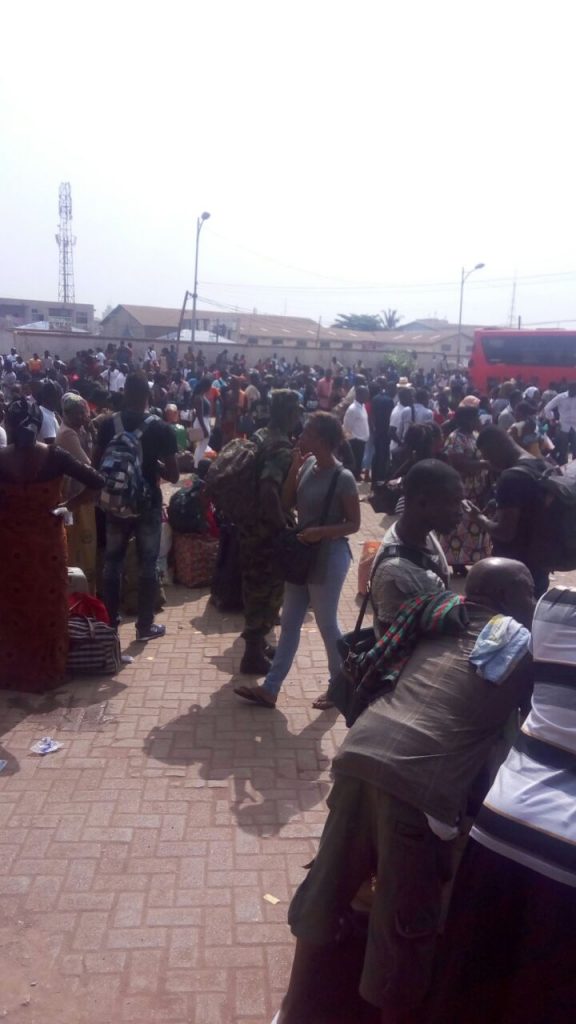 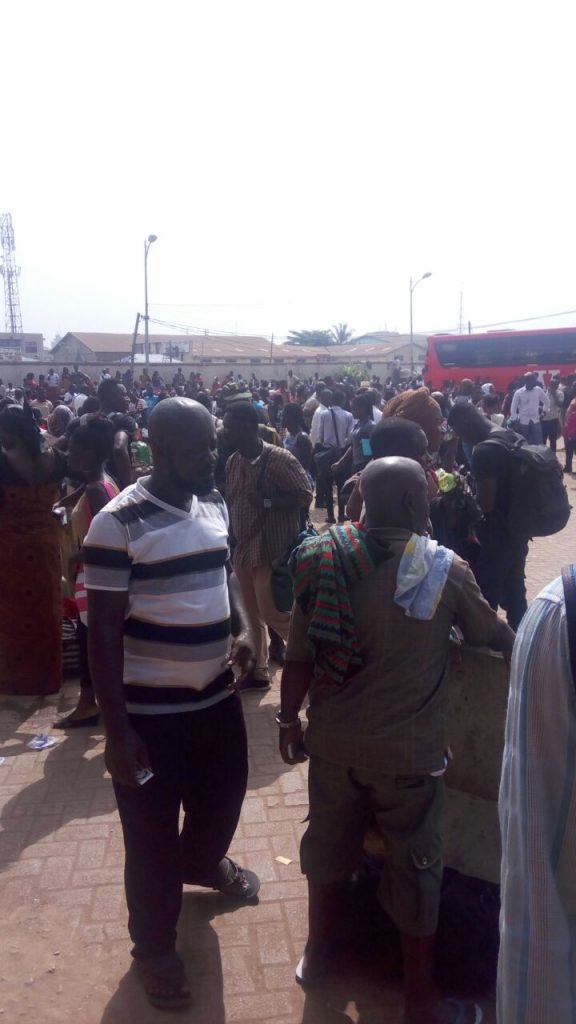 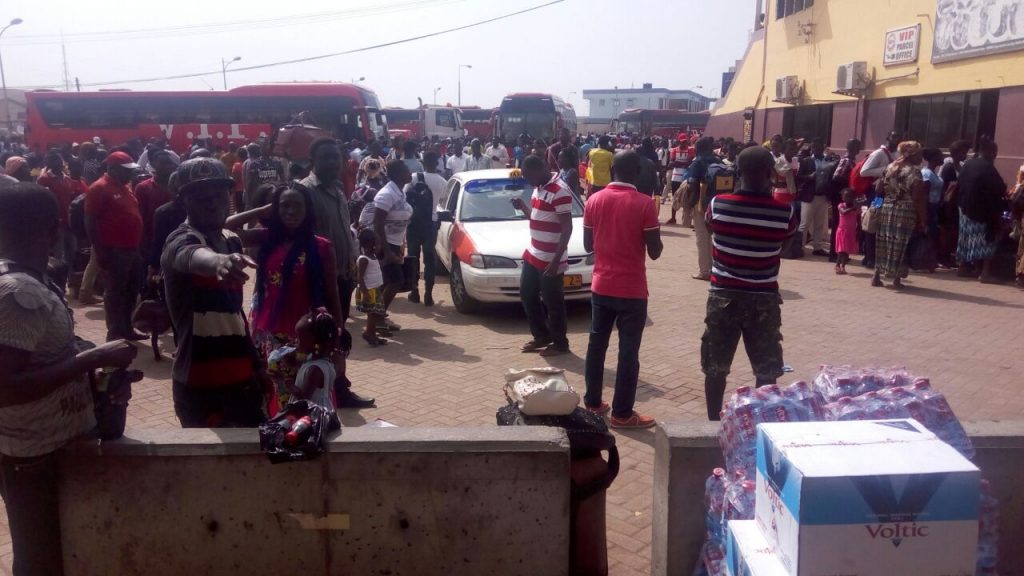 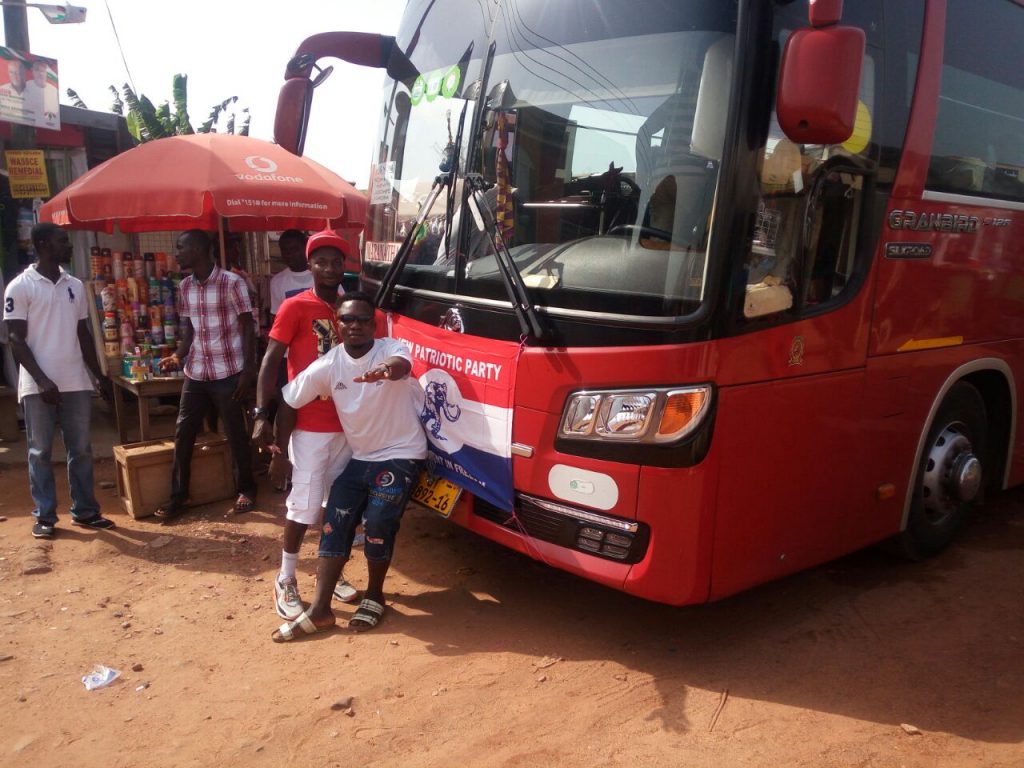 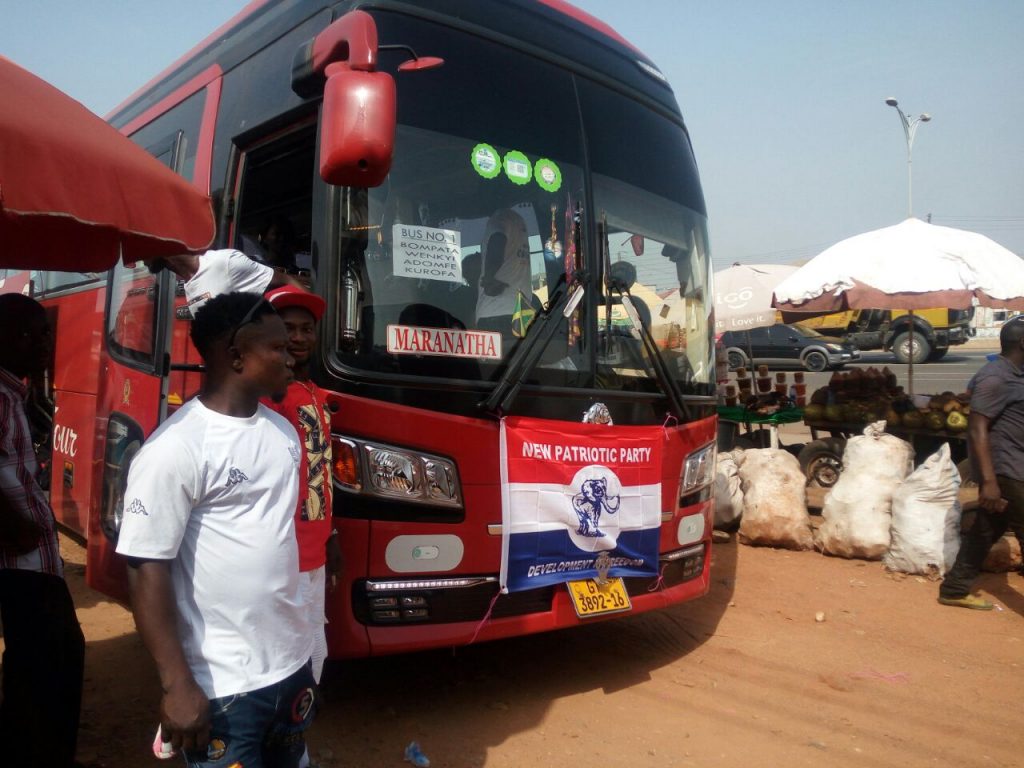 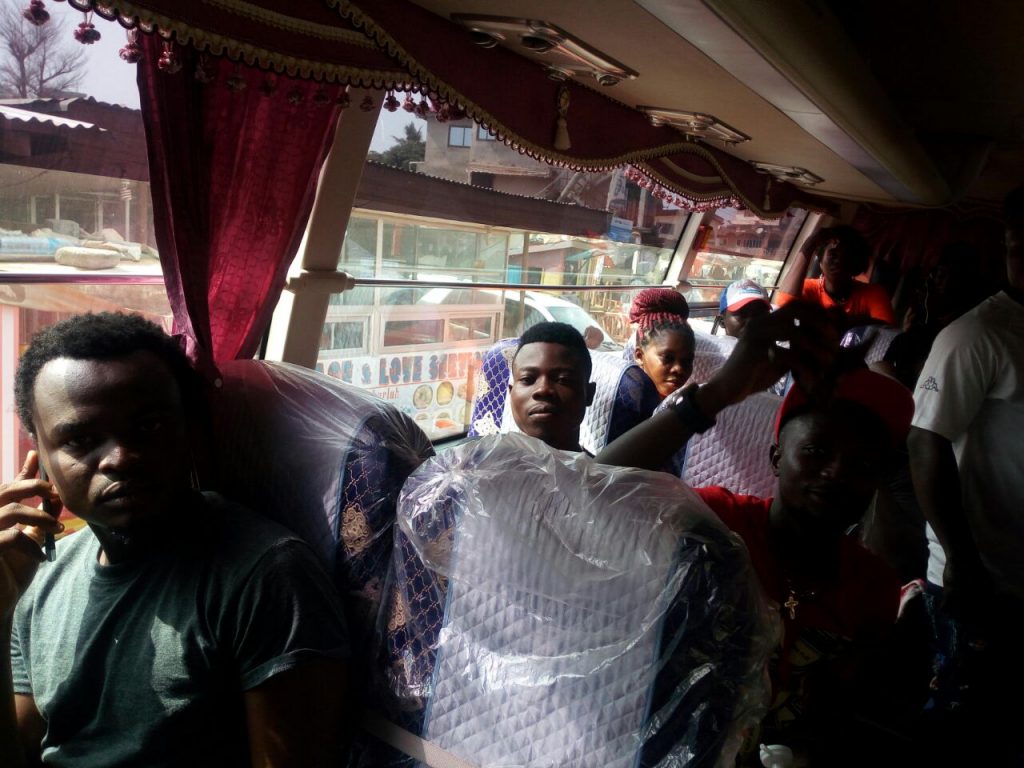 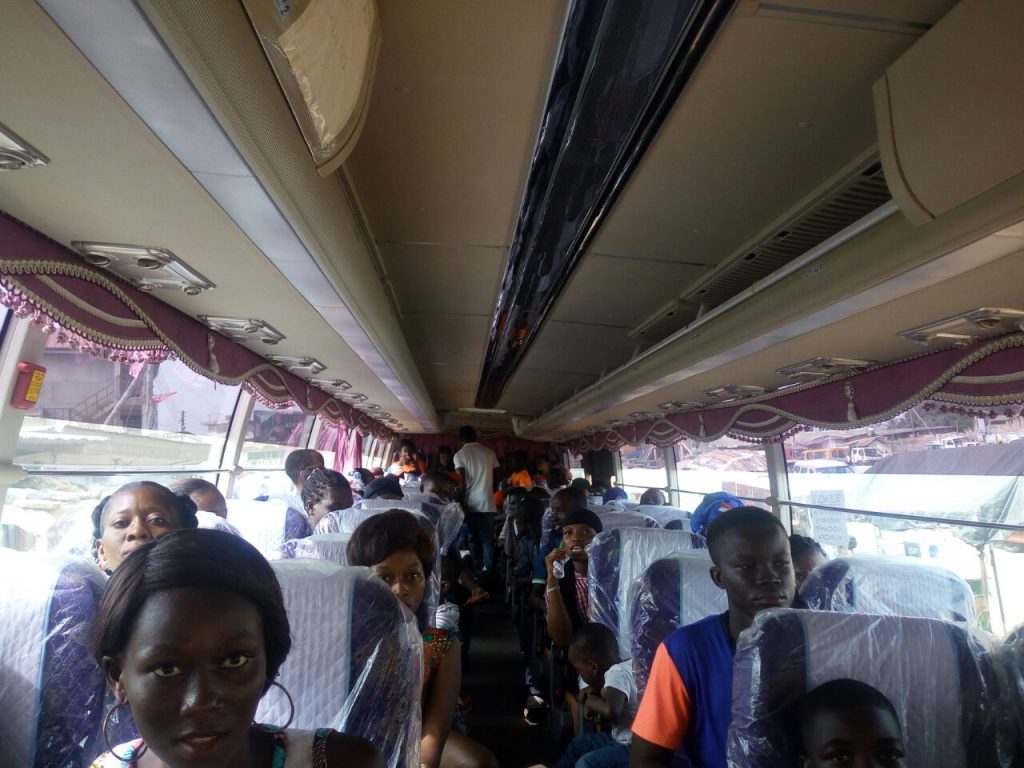 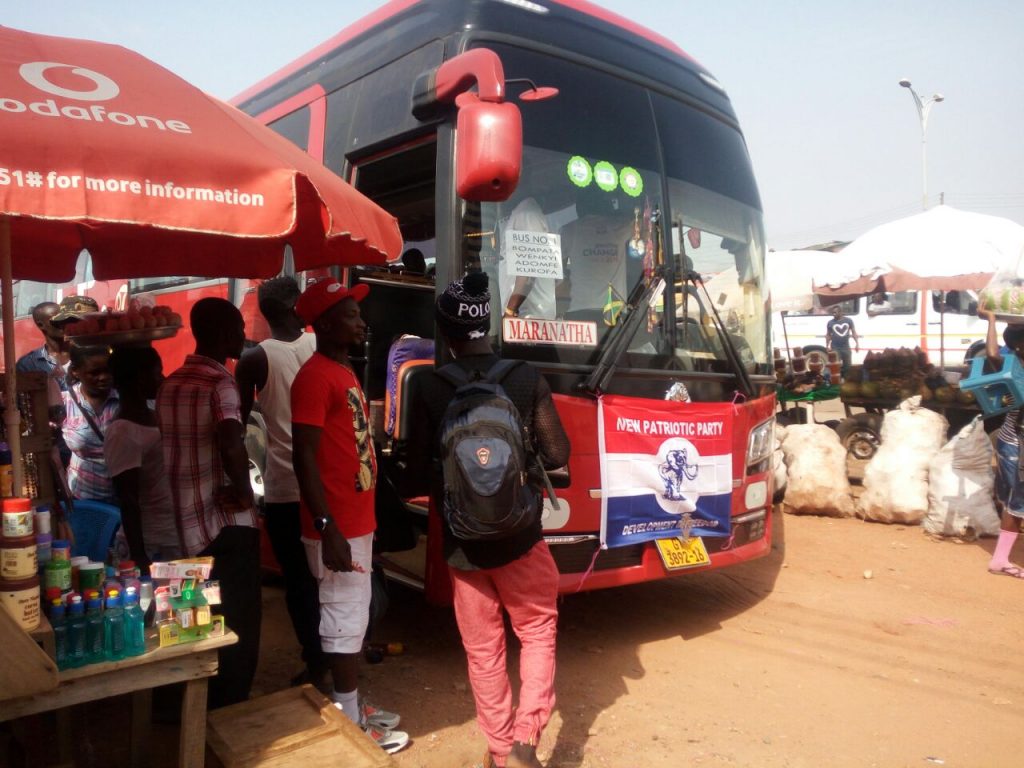 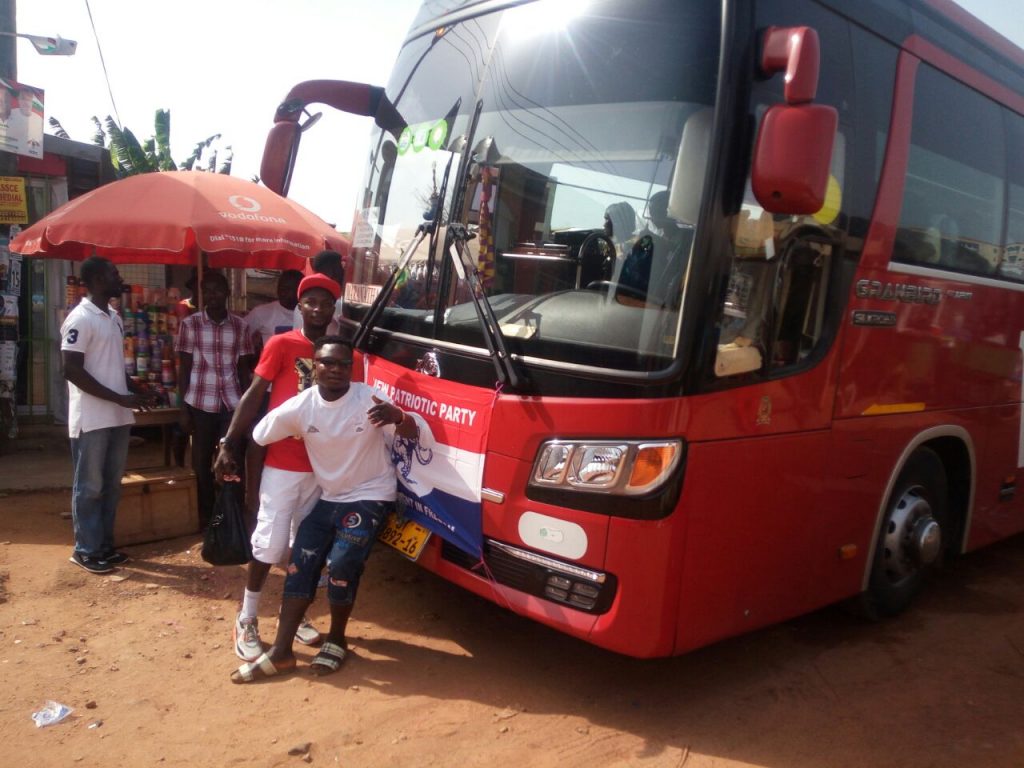