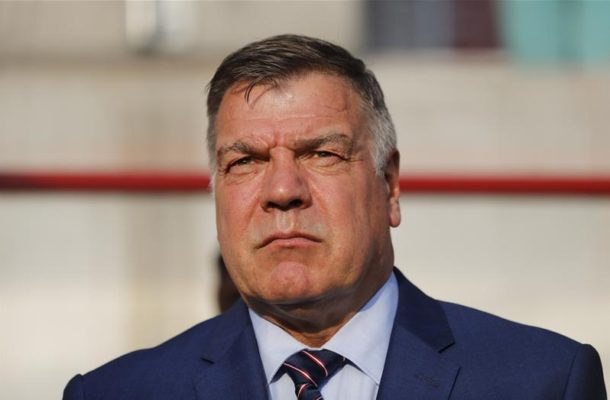 The FA have announced that they have parted ways with England manager Sam Allardyce “by mutual consent” less than 24 hours after a newspaper investigation showed the coach offering advice on how to bypass transfer regulation.

An investigation by the Telegraph, published on Monday evening, showed Allardyce attending a meeting with what he believed to be business just after his appointment as Three Lions boss 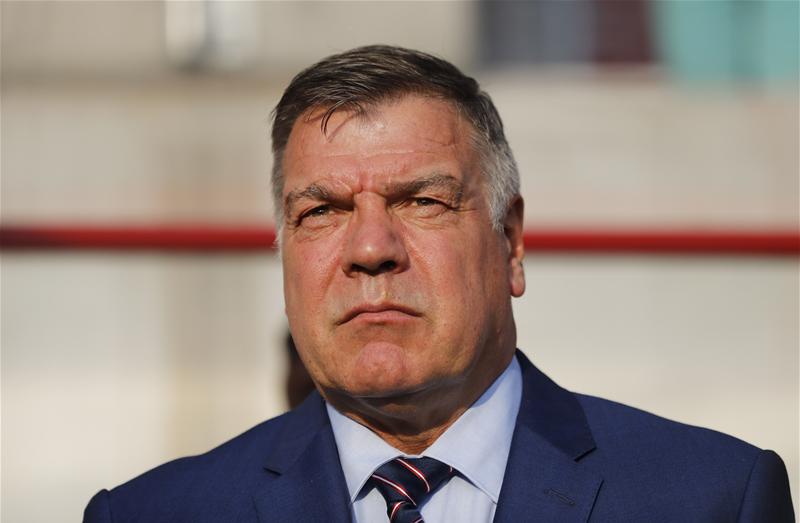 In the sit-down the 61-year-old advised them that the FA’s rules on third-party ownership weren’t watertight and that there were ways to get around them. Allardyce also reportedly used his position to negotiate a £400,000 payment.

The FA held an emergency meeting on Monday and now the decision has been made to part ways with Allardyce, just two months after he was named the nations’ new manager.