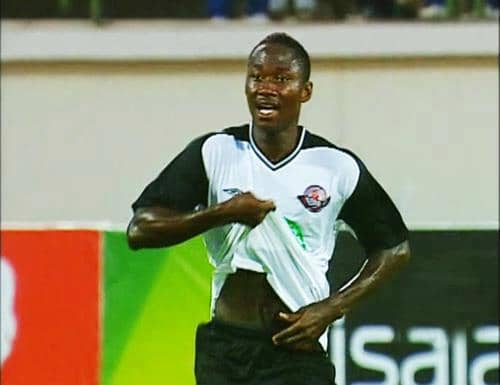 According to the source, the ex- Petrojet striker was on the shopping list of Hassacas to return him to Gyandu Park but Bekoe politely declined the chance to join the Giant of the West Hasmal.

The former Ghana Premier league top scorer will be signing a two-year deal for the Brekum side.