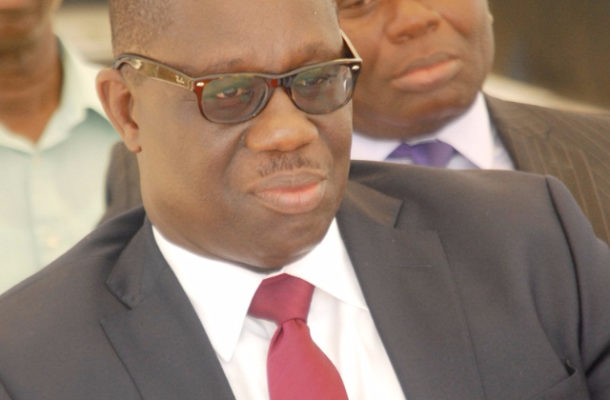 Former board Secretary of Accra Hearts of Oak  Ernest Thompson has urged the Normaslisation Committee to improve upon its "internal communication" mechanism, saying it is "a major course of Challenge" to the Kofi Amoah led committee.

The astute lawyer and football administrator wants the the Normalisation Committee to "give enough report" to club owners if it wants to leave behind a praiseworthy legacy.

The NC was forced to cancel its proposed Special Competition aimed at engaging Ghanaian clubs whilst the reformation of Ghana football takes shape.

In an interview with Kumasi-based Oyerapa Fm, Thompson  said he was not surprised to see the committee fumbling to bring back football activities to normalcy.

"I wasn't surprised the competition was called off," he told Oyerepa FM on Tuesday.

"When you derive your mandate from FIFA and hence rightly you report to them you also ought to know that not giving enough report on your work to those who owned the clubs will always create problems for you.

"That lack of internal communication to me is a major cause of the challenges the normalization committee is facing.

The Committee has since struggled to make a clear impact with its mandate as its relationship with the Premier Clubs remains sullied.

The NC has blamed the Premier League Clubs of sabotage but the clubs have countered the claim, accusing  the NC of acting with no transparency.