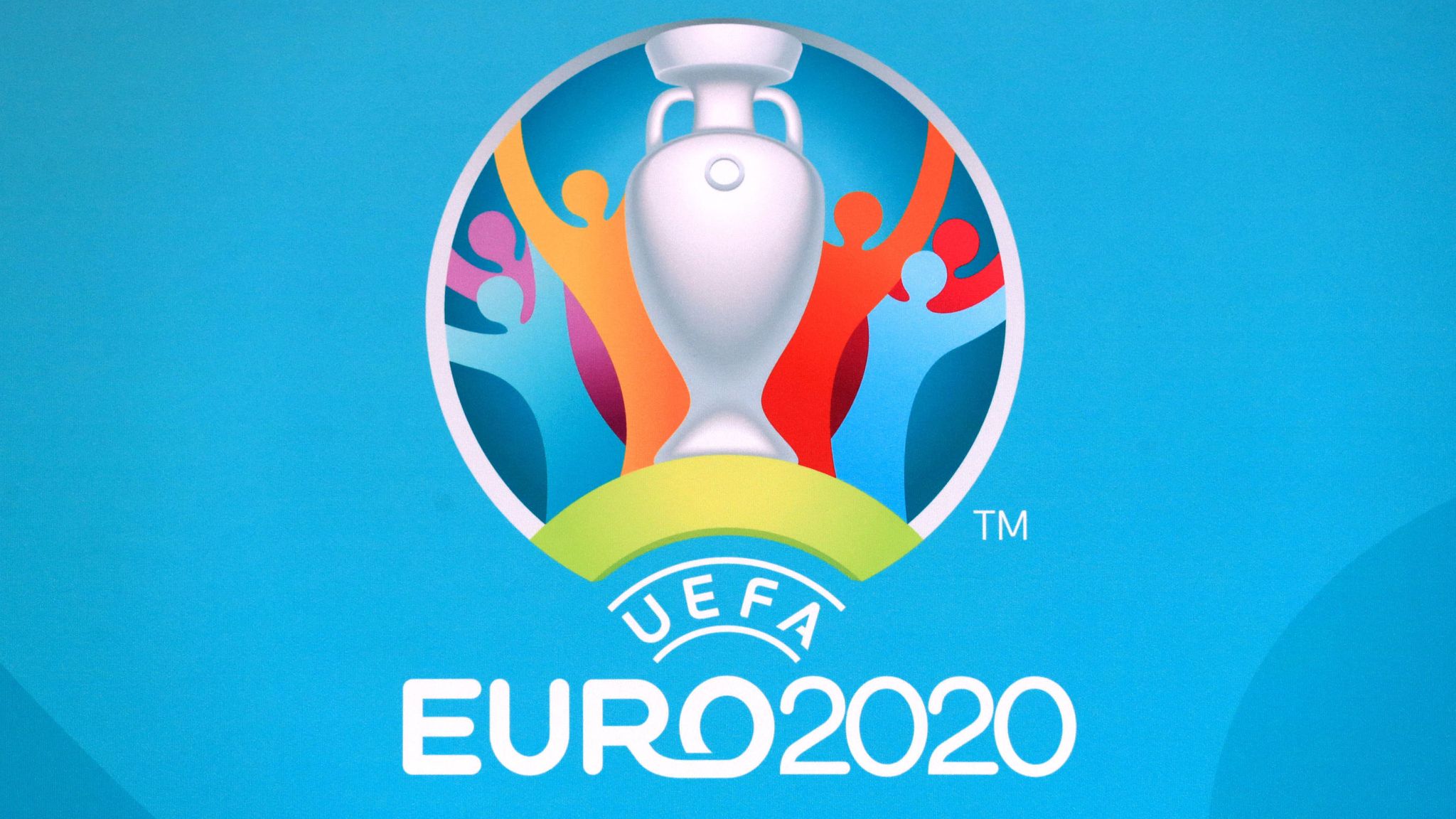 The football scene is causing quite a stir as the fan base prepares for a delayed Euro 2020 tournament. Still maintaining all the original branding from the tournament, the most popular English Premier League teams in Africa have been preparing their players to join up with England for an exciting few weeks of iconic match ups.


After a long absence of six years, well-known Real Madrid striker Karim Benzema has been named among the 26 players representing France in the tournament.

With his last appearance in 2015, Karim Benzema was embroiled in a lengthy case of blackmail allegations with another player from the French team. Called in to court with accusations that he was using a sex tape as blackmail to extort money, the striker claimed that police wrongly pulled him in to the situation.

After confirming that Benzema was indeed in the lineup for the 2020 fixtures, French manager Didier Deschamps stated it was ‘today and tomorrow’ that was important to him.

Euro 2020 Live Streaming From Your Desktop or Mobile Device


With the Euro 2020 competition just around the corner, don’t worry if you do not have a cable or satellite subscription because for EURO 2020 LIVE STREAMING on 101greatgoals, all you need is an internet connection! You can tune into every game using VPN software that comes with a monthly cost which is the same as a Venti latte at your Starbucks. Just download the live stream software, sign up for a free 1 month trial, and then use the 101greatgoals guide to find the best streams available for each Euro 2020 fixture.

Belgium announce nine Premier League players in their line up


Just like the French team for Euro 2020, the Belgians are also putting forward a collaborative team, with multiple players from the Premier League.

Drawn up in Group B along with Russia, Denmark and Finland, the top ranking team of Belgium has some familiar faces joining their squad, including three players from Leicester. Timothy Castagne, Dennis Praet and Youri Tielemans have all been confirmed as teammates for the Belgian line up, as well as Kevin de Bruyne, the Manchester City midfielder.

A standby line-up of 11 players is yet to be announced, but it is understood that like many other teams, 26 players have been chosen instead of the usual 23 as a direct result of COVID.

Scotland has surprises in store


More surprise choices, but this time with Scotland. Following suit in announcing the upcoming line up for the Euro 2020 fixtures, Steven Clarke has left some fans shocked by including Billy Gilmour, Nathan Patterson and David Turnbull in the official Scotland team.

All uncapped and under 21, the young trio bring energy to the team which has not appeared at a major men’s tournament since 1998.

Alongside the surprise additions, Clarke has also announced the inclusion of Liam Cooper from Leeds United.

Scotland’s first match up will be against the Czech Republic on 14 June, with following matches against England and Croatia.


Going back on his word that he wouldn’t be choosing them again for the German national team, manager Joachim Low has recalled Bayern Munich striker Thomas Muller and Borussia Dortmund defender Mats Hummels to join the lineup for Germany.

Leaving his post after the tournament, Low has commented on gaining stability for the team after a crushing defeat in the 2020 Nations League.