In 2015, One Direction announced that it was, well, going in many directions.

But the group members' bank accounts may, at some point, lead them to a reunion.

The tail-end of their $200 million-plus On The Road Again tour and payouts from endorsement deals with Pepsi and Colgate kept their earnings high enough to land them the number one spot on 2016’s top-earning European celebrities list with $110 million.

This makes them the top-earning band in the world and the second highest-paid among all front-of-camera celebrities. The only one to out-earn them? Taylor Swift, who topped the global list with $170 million.

The 10 highest-paid celebrities in Europe made a total of $697.5 million last year. Their ages span five decades; their job titles include chef, rock star and tennis champion, and their birthplaces range from Portugal to Serbia.

All earnings are pretax and calculated from a scoring period between June 2015 and June 2016. Fees for agents, managers and lawyers are not deducted. Figures are based on numbers from Nielsen, Pollstar, Box Office Mojo, Songkick and IMDB, as well as interviews with industry insiders and even some of the stars themselves.

With One Direction’s Harry Styles the youngest-member of the list at 22 and the Rolling Stones’ drummer, Charlie Watts, the oldest at 75, these celebrities prove the longevity of British bands. The Stones pulled in $66.5 million last year, over five decades into their career, by still going strong on the touring circuit and playing stadium shows that grossed millions each.

Along with Irish band U2 and Beatles alum Paul McCartney, who earned $55 million and $56.5 million, respectively, Scottish DJ Calvin Harris and British songstress Adele round out the musicians on the list.

The rise of dance music has been astronomical in the last three years and I happened to be in the right place at the right time," Harris told Forbes. The former grocers stockboy is now the world’s highest-paid DJ with a $63 million payday. 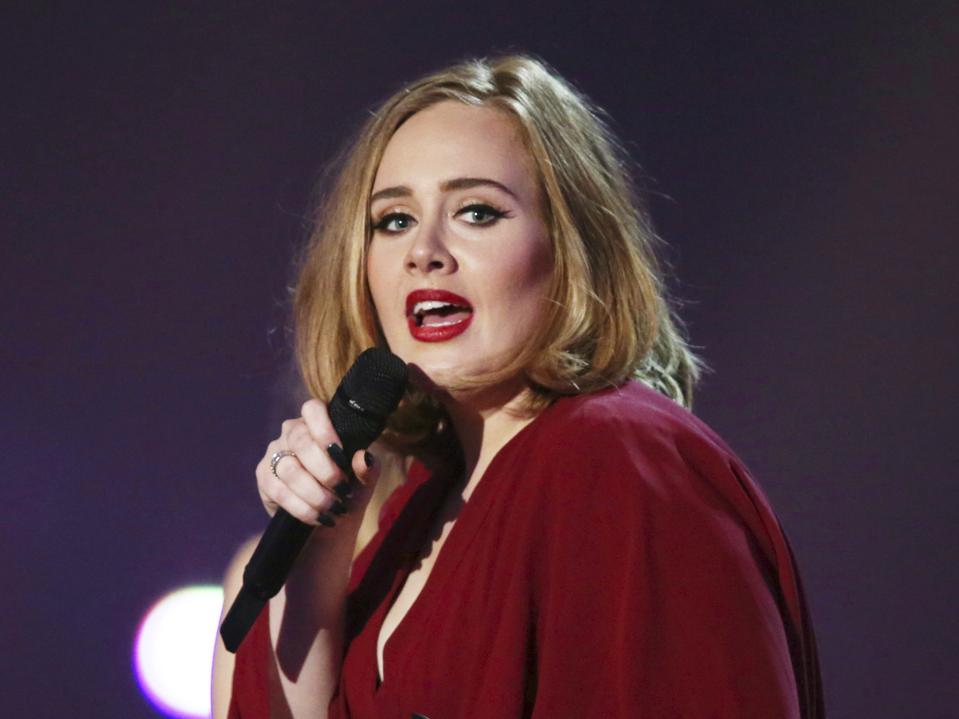