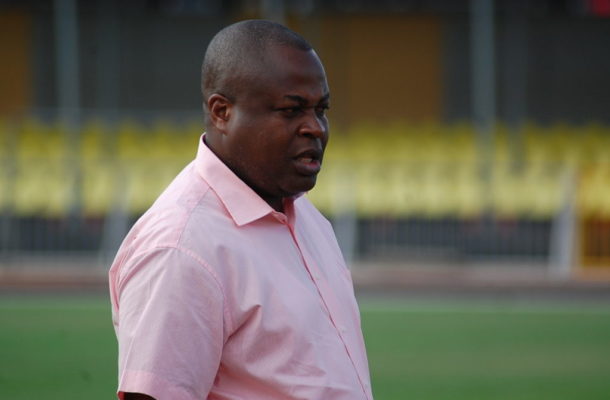 Former Sports Minister Nii Lantey Vanderpuye has thrown his weight of support behind Fred Pappoe to become the new president of the Ghana Football Association.

The former vice president of the federation is looking to stage a comeback into leadership position at the federation following his exit from the Executive Committee in 2015.

“If you ask me of all the people who are vying for the position, if I have a vote, I will vote for Fred Pappoe,” Mr Vanderpuye told Joy Sports

He’s suffered some bruises in the past because of his special qualities of making sure that the right things are done and also ensuring that white is white, black is black and I think that is what he has suffered in the past but I think that to be able to build on what we have and to change things, I think he is experienced enough.”

Pappoe will be seeking to replace his former boss Kwesi Nyantakyi who resigned in the wake of an investigative piece by controversial  journalist Anas Aremeyaw Anas on corruption in Ghana Football.

The election has been scheduled for October 25.