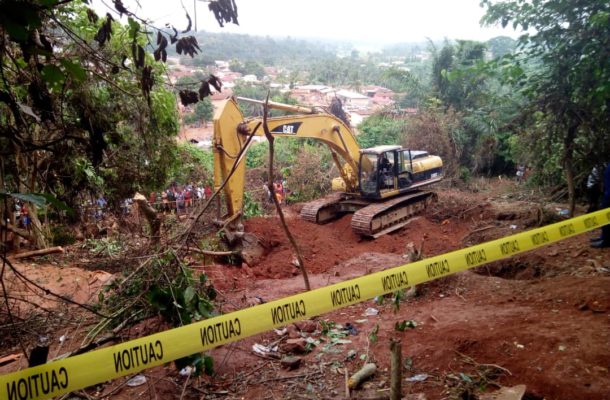 One person was killed when two unidentified men raided a mining site at Attabrakoso, a community near Jacobu in the Ashanti Region, Daily Mail GH has reported.

The victim named as 30-year-old Richard Arthur, an excavator operator with Tolla Mining Company died when he sustained multiple gunshot wounds during the Tuesday dawn attack.

The robbers also shot a security man during the raid. He is currently receiving treatment at a health facility.

An employee of the company who pleaded anonymity told dailymailgh.com that the armed men made away with items such as a TV set, and a mobile phone and two pump action guns.

The police at Jacobu have been notified of the development and have since taken over investigations.

They were however not reachable for comments.