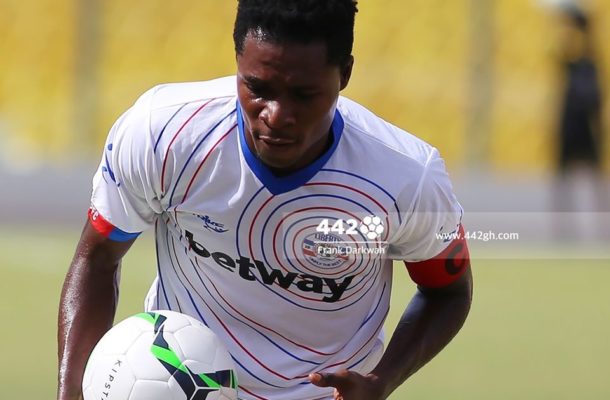 The 22-year old right back has signed a three-year deal with the Capital based club on transfer deadline day for an undisclosed fee.

Ampadu, a long term target of Hearts of Oak will re-unite with former Liberty professionals team mates Cephas Doku and Latif Abu as well as former youth team coach’s Wahid Mohammed who is the current assistant coach of the Royals.

The highly-rated defender is a product of the Liberty professionals youth system.

He was promoted to the Scientific Soccer lads first team in 2015 going on to become captain in the 2019-20 season.

His departure from the Dansoman based club leaves them with the versatile Ahmed Satar as the first choice right back in what is expected to be a new look defensive set up for Coach David Ocloo’s side.