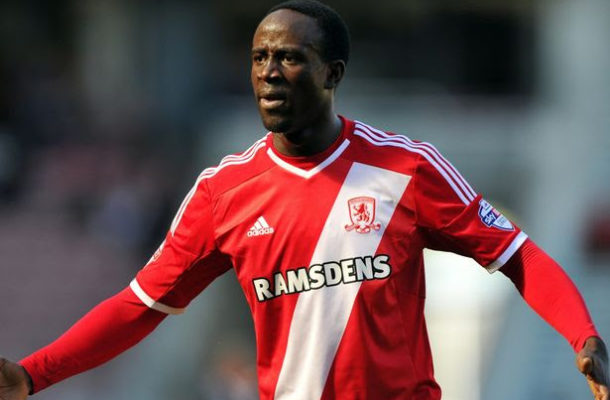 The Championship outfit are set to table a double-bid for Aston Villa pair Albert Adomah and Birkir Bjarnason.

Adomah joined Villa from Boro, but could be set for a dramatic return given the financial situation at Villa Park, whilst Tony Pulis reportedly thinks highly of Bjarnason.

Adomah scored an impressive 15 goals and created seven assists in 44 appearances in all competitions.

Unfortunately his 14 hits in the Championship were not enough to send Villa back to the Premier League. By Daraja Mutari