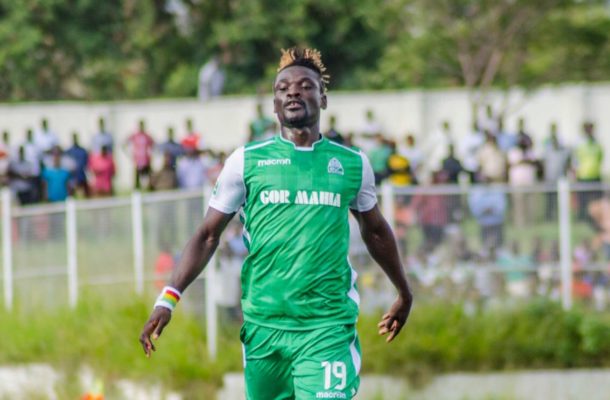 Spanish Segunda Division side Real Zaragoza have joined the race for the signature of Ghanaian forward Francis Afriyie.

The former Bechem United forward has been on the radar of several clubs in Europe and South America including FK Partizani (Albania) and Athletico Saltillo (Mexico) following his form this season in the Kenyan Premier League with Gor Mahia.

Our sources indicates that, the Director of Football for Athletico Saltillo, Javier Gomez has officially contacted the player for his services.

According to reports in Spain, Francis is being tracked by Real Zaragoza. 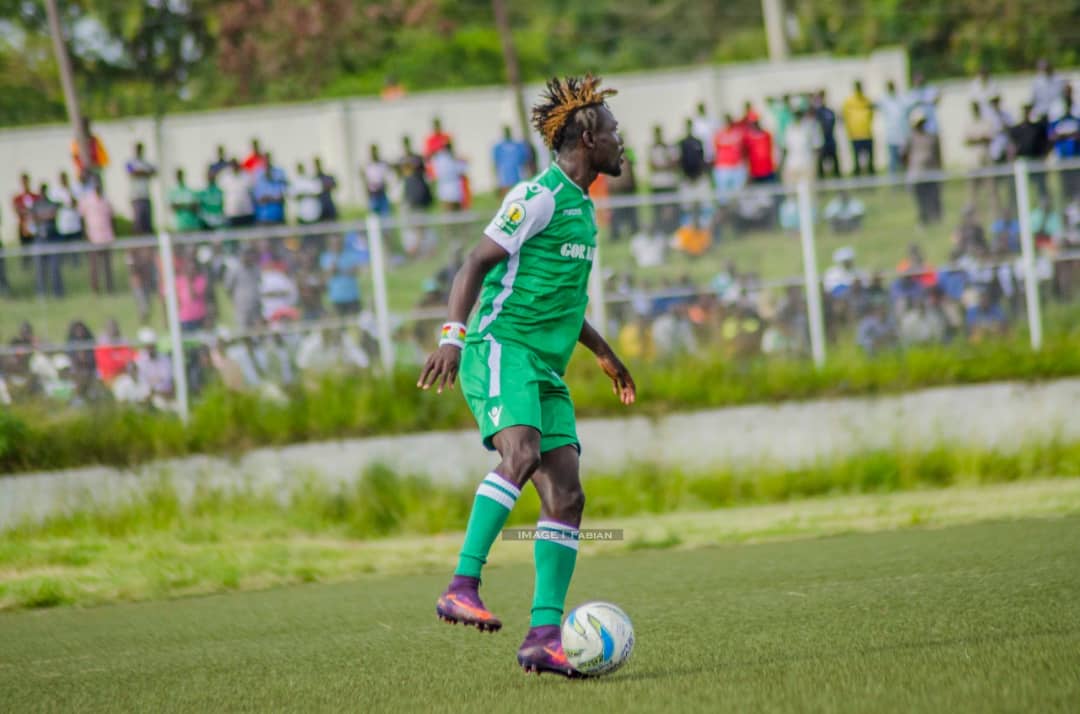 Speaking in an interview, he confirmed that he has been contacted by clubs in both Europe and South America but says he will not rush to move.

“It’s true, many clubs are chasing me for my services but I’m calm over it. I will decide whether to move or not in the January transfer window” he told Koforidua based Bryt FM.

Francis Afriyie has scored 9 goals in 11 matches for Gor Mahia this season.