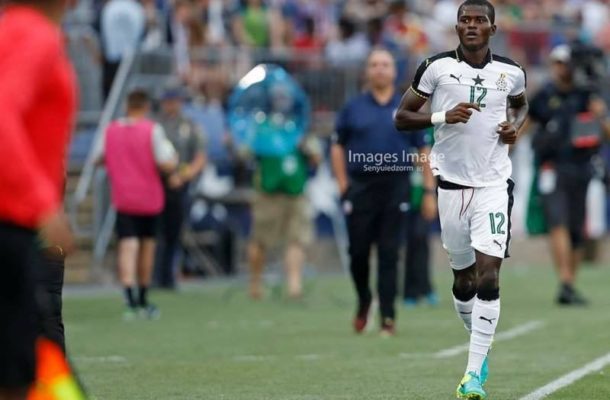 Ghanaian international defender Samuel Sarfo is delighted about the level of commitment exhibited by the technical team and playing body of the Black Stars B during the just ended WAFU cup of nations in Senegal.

Ghana were beaten 3-1 on penalty shootout by host nation Senegal in the final of the WAFU cup after a 1-1 drawn game after extra time.

But despite the Black Stars failure to defend the trophy they won two years ago, the 29-year old former Liberty Professionals skipper noted that the performance of the Black Stars B was great throughout the tournament considering the present circumstances in the country's football.

Speaking in an exclusive interview with Ghanaguardian.com from his base in Saudi, the 29-year old Al-khaleej star opined that, he regards the Ghanaian as winners.

"Let me first congratulate the technical team and the playing body for their commitments", Sarfo said.

"They are winners for me because every final can be won by one team.

"No competitive league. not to mention finances but they still put that great performance in this tournament. then I think we need to pay attention to these talents", he added.

Sarfo was one of the standout performers for Ghana when they hosted and won the WAFU cup of nations trophy in 2017. 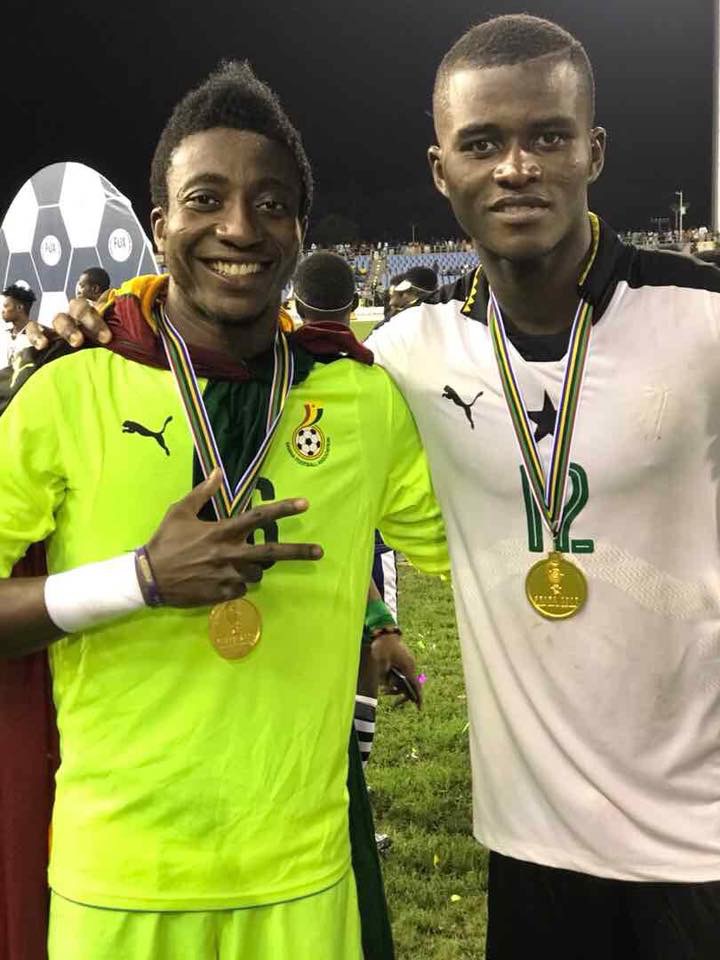 His impressive displays earned him a move to Iranian top flight side Saipa FC where he featured for two seasons before moving to Saudi Arabia in July this year.

The inform center back has been ever present for Al-khaleej fc since his move, scoring five goals in their opening eight games of the Saudi Arabian top flight campaign.