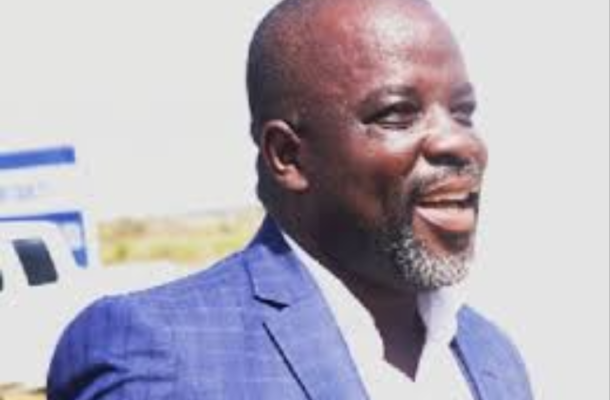 Executive Committee member of the Ghana Football Association (GFA) Wilfred Osei Kweku Palmer has lashed out at George Afriyie, accusing him of having a ‘different agenda’ from the FA.

The Vice President of the Country’s football governing body declared his intentions to contest for the Ghana FA top position during the celebration of his 50th birthday at the Mersvic hotel in Accra.

According to Osei Palmer, George Afriyie goofed with the timing and manner he declared his Presidential ambition.

"George is my brother but he misconducted himself with the way and manner he declared his intention. If he had told me he would declare his intention I would have adviced him against it," Palmer told a local radio station on Wednesday morning.

"He told the people he invited that he was hosting a birthday party and many who attended have publicly said that if they knew he would declare his intention they would not have attended it.

"First of all the GFA has not opened any applications for people to contest the elections. We are one year away and we are currently working on our programmes to make the game better.

"To declare your intention when we are working to make the game better shows that George has a different agenda from the federation which is bad considering that he is the vice president of the GFA.