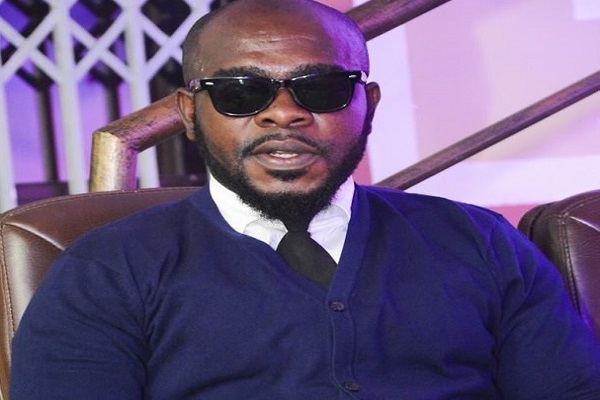 The family of highlife artiste Kofi B has announced November 6-8 as the days for the final funeral rites of the musician.

An uncle to the late musician known as Mr Kwame Addo who spoke on behalf of the family in an interview warned that they wouldn’t take it lightly on anyone who wants to take advantage of the funeral.

According to him, the family of Kofi B has not instructed or directed anyone to sell T-shirts or anything branded with their son images hence anyone having plans of doing a thing like that should stop.

Mr Addo explained that this was yet a warning and anyone who fails to listen to them and go-ahead to sell such things would be dealt according to the law.

Kofi B’s Uncle in this interview announced that the final funeral rites of Kofi B will be held at Asante Akyem Agogo on November 7, 2020.

Thanksgiving service will follow on Sunday, November 8 at the Presby Park in his hometown, Asante Akyem Agogo.

Kofi Boakye Yiadom (died February 2, 2020), known by his stage name Kofi B, was a Ghanaian highlife musician. He was known for songs such as “Mmbrowa”, “Bantama Kofi Boakye” and “Koforidua Flowers”, among others. He was inspired by the likes of Amakye Dede, Kojo Antwi and Ofori Amponsah.