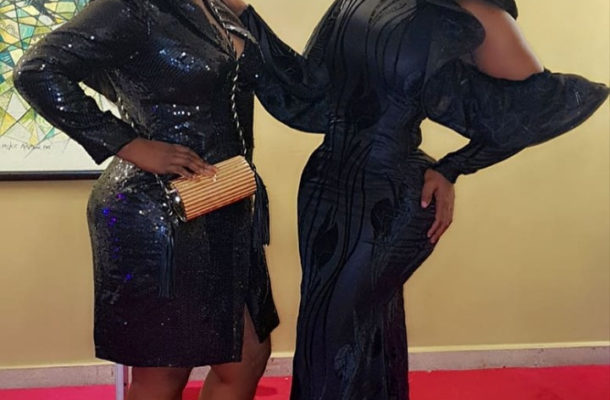 Nigerian actress, Ini Edo shared a lovely photo of herself to her Instagram account but fans were more concerned with her waist and they called her out for it, saying it looked fake.

Followers claimed she went under the knife to achieve her hourglass figure and they told her that her cosmetic surgery was a flop.

Others said the waist looks unreal and that it spoiled her overall look.

But there were those who thought she looked great and they praised her.

See some of the comments under the photo below. 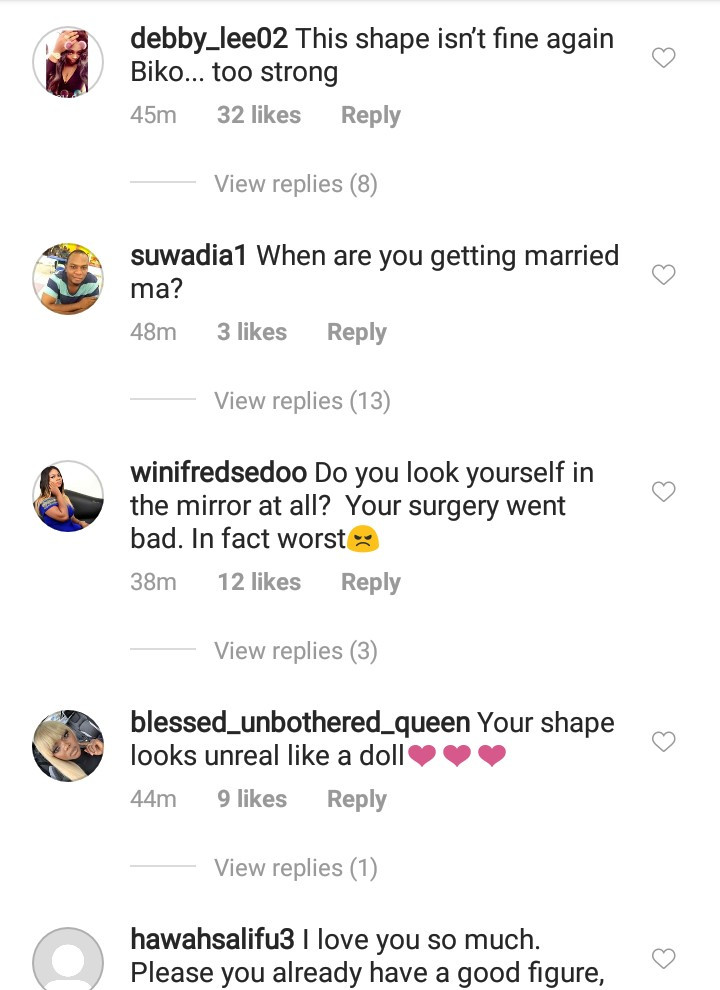 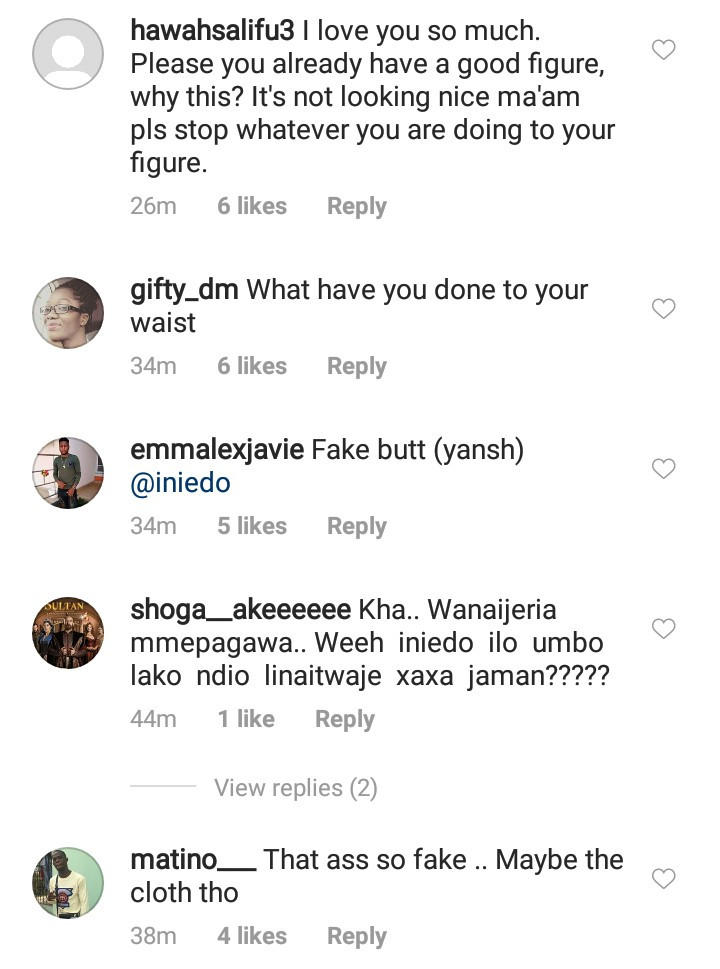 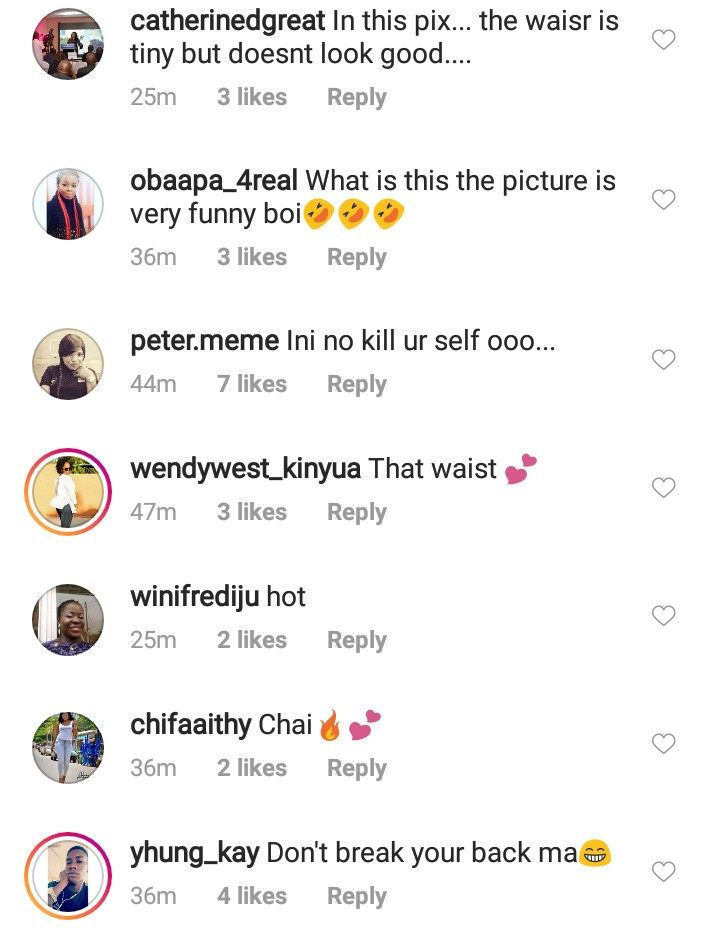 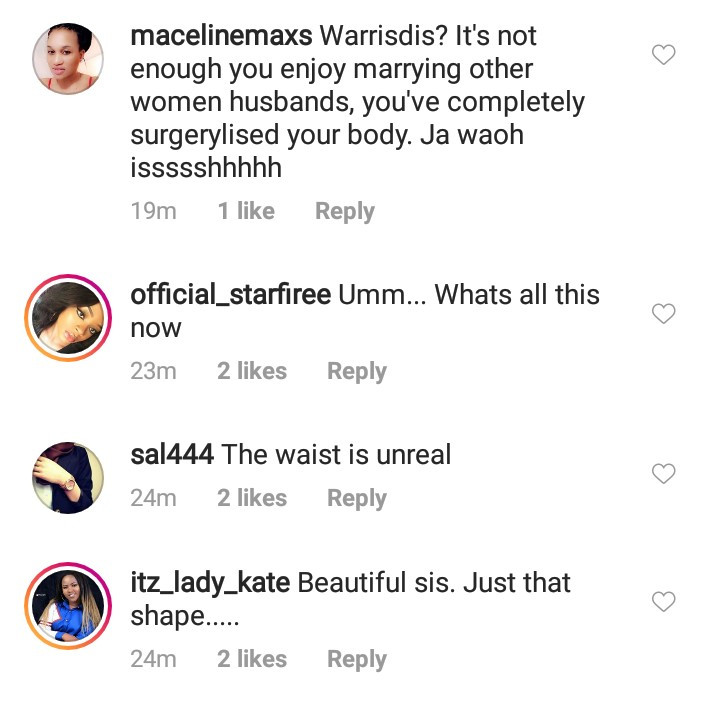