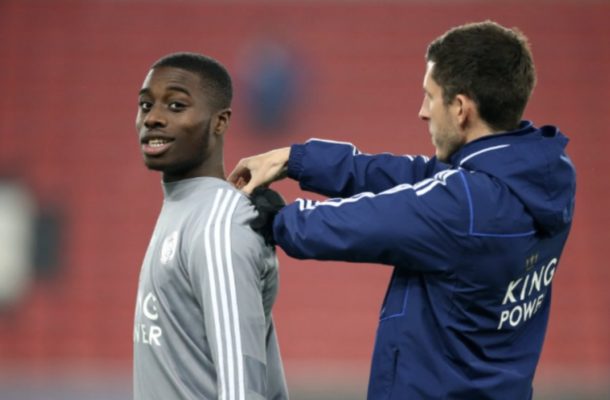 The Highly-rated Dutch youth international of Ghanaian descent will be out of contract with the Foxes outfit this summer and has set his sight on leaving the King Power in search of more regular playing time.

Gyamfi, 18, who can represent the Netherlands or Ghana, is highly regarded by the Leicester City technical team but they have been unable to tie him down to a new deal.

The Youngster doesn’t think he has possibilities of reaching the first-team with Ricardo Pereira, James Justin and Daniel Amartey ahead of him in the pecking order.

The Daily Record is reporting that Feyenoord are interested in the defender, but they face competition from Scottish giants Rangers and Leicester City's Premier League rivals Manchester United and Arsenal.

Feyenoord are looking for a new right-back this summer with Rick Karsdorp departing after a loan from AS Roma.