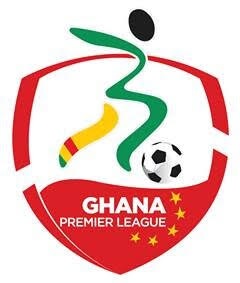 With the Ghana premier league tittle to be decided by leaders Wa All Stars,and contenders Aduana Stars,Accra Hearts of Oak and slim margin favorite Kumasi Asante Kotoko, all eyes are now fixed on the opposite end of the table.

New Edubiase are already headed out of GhPL, However,it's yet not definite which other two teams will also be exiting the Ghana premier league. That's what makes the GhPL very exciting . 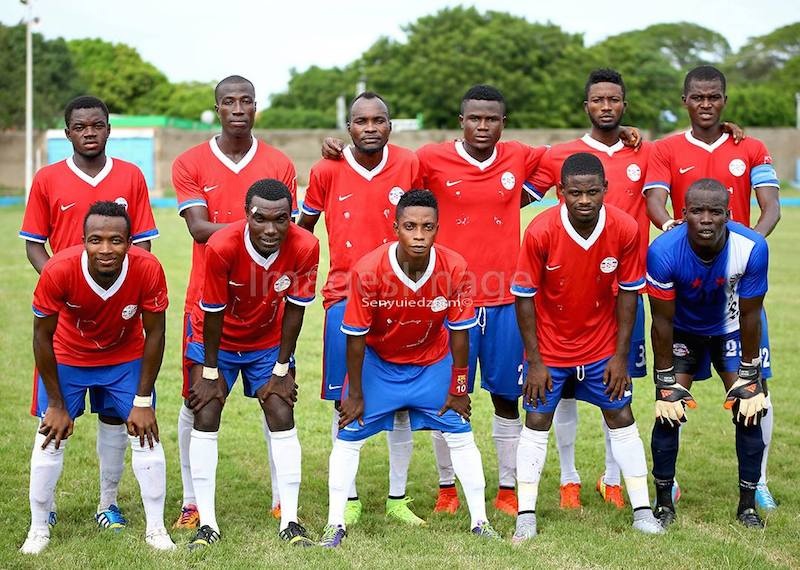 The safest of the four GhPL teams still battling relegation is liberty professionals, the scientific soccer lads currently have a point advantage over both Inter Allies and Debutant Techiman City.                          Liberty needs to win two of it's three remaining games and escape relegation as the battle starts against league leader Wa Allstars at Dansoman park. Liberty lie 12th on the log with 32 points.

Allies hoping to end their up-and- down in the GhPL as they keep fighting for survival but it seems their time could be coming to an end.unsettled Allies drew against Hearts in match day 26 at the Accra sports stadium to boost their relegation survival.Allies need to capture magic to survive relegation this season as the journey start at the theater of Dreams,Dewu against Dreams fc. Allies are 13th on the log with 31 points.

The newly promoted side are also favorite  to be relegated. The "Kumkum Bhagya" boys need to produce exceptional miracle with a win in their remaining three games to keep their hopes of surviving in the GhPL. The debutant are with 26 goals scored and 33 conceded,their best hope to save the Techiman side is talented midfielder Baba John Mahama to conjure magic in their remaing games. City are currently 14th on the log with 31 points.

The giant of the west seems to have made it a habit of teetering  around the relegation zone for number of years as they are likely to say goodbye to the GhPL. The bad news for Hasmal is that history seems destined to repeat itself. Despite an influx of top notch players included to their squad with the likes of ex- Kotoko striker and 2008 goal king Eric Bekoe with former Black Stars goalie George Owusu in post things still fall apart. Hasaacas will hope their fortunes change by winning the rest of their games and pray other clubs fall. Hasmal host Asante Kotoko in a cracker on Sunday at Essipong stadium. Hasaacas are last but not the least on the table with 30 points.