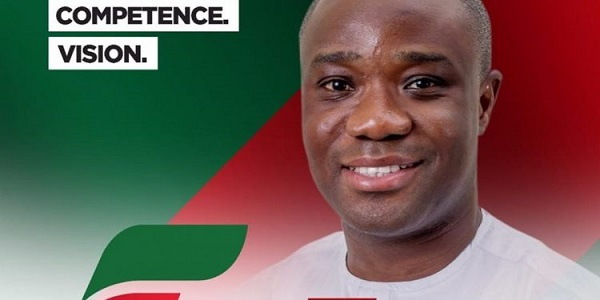 Former deputy communications minister, Felix Kwakye-Ofosu has been given the mandate to represent the NDC as parliamentary candidate for the Abura Asebu Kwamankese constituency in the Central Region.

The NDC communicator polled 360 votes to beat seven other aspirants.

In the Tamale South constituency,Former broadcaster and incumbent Alhassan Sayibu Suhuyini has won with 446 votes whiles his challenger polled 164 votes.

A total of 614 delegates out of the 615 cast their votes in the election with four rejected ballots.

Member of Parliament for the Damongo Constituency, Adam Mutawakilu has been re-elected as the National Democratic Congress’s parliamentary candidate for the constituency.