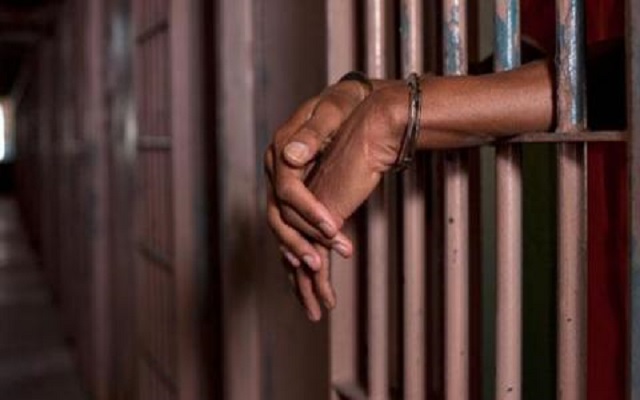 An Ebute Meta Chief Magistrates’ Court in Lagos on Thursday remanded a university student, Mabel Bassey, in prison for bathing her neighbour with hot water and killing him.

Bassey is to be remanded at Ikoyi Prisons pending advice from the State Director of Public Prosecutions (DPP), according to the News Agency of Nigeria (NAN).

Bassey, a student of National Open University of Nigeria (NOUN) and resident of Surulere Street, Ojo, Lagos, was arraigned before Magistrate Bola Folarin-Williams on a charge of murder.
She was alleged to have poured hot water on Efe Okotie ,38, on July 2 at their residence which resulted in his death.

According to the prosecutor, Insp. Olatunde Kehinde, the deceased had advised Bassey to desist from her promiscuous lifestyle which did not go down well with her.
“Out of anger, she bathed the late Okotie with hot water.

“The deceased died six days after the incident due to the severe burns he suffered from the hot water,’’ he told the court.