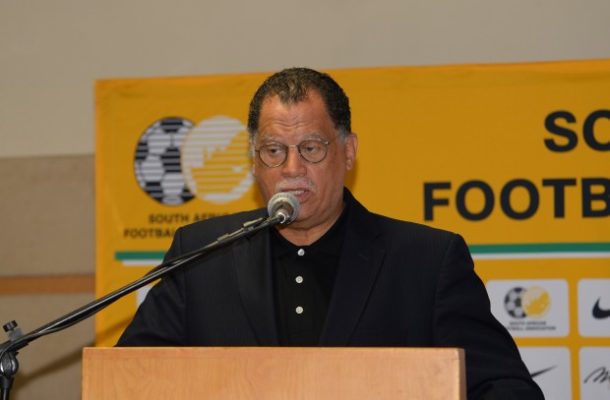 The Fédération Internationale de Football Association (FIFA) confirmed that South Africa is amongst nine other member associates who have expressed interest in hosting the 2023 FIFA Women’s World Cup.

Banyana Banyana will jet off to France this year, after qualifying for the FIFA 2019 Women’s World Cup, having been drawn against Germany, Spain and China in Group B.

While the competition will get underway in June this year, FIFA are already busy with planning and preparations for 2023, which will be the final edition of the Women’s World Cup.

The association confirmed that they have received a record amount of expressions, which includes interest from South Africa to host the competition.

“Following its invitation to all member associations (MAs) to express their interest in submitting a bid to host the final competition of the FIFA Women’s World Cup 2023, FIFA has received a total of nine expressions, namely from the following MAs (in alphabetical order by country):