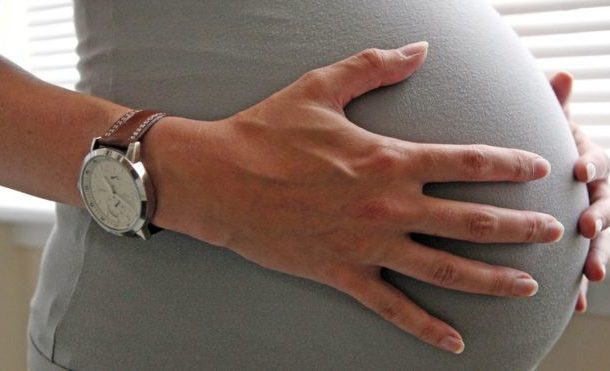 The surgeon planning to do the first womb transplant in the UK says he hopes to carry out the first operations “before the end of 2018”.
Mr Richard Smith, clinical lead at the charity Womb Transplant UK, also said that they plan to use living donors.

In 2015, approval was given for 10 womb transplants in the UK, but these were from deceased donors, whose hearts are still beating.

Now the team plans to use both live and cadaveric donors.

Mr Smith, a consultant gynaecologist at Queen Charlotte’s and Chelsea Hospital in London, said this was because the procedure to retrieve a womb from a living donor was now simpler and safer, with the surgery time cut from 12 to four hours.

Around 750 women in the UK have approached the team to enquire about transplantation.

Womb Transplant UK says it has enough funds to pay for three transplants but will need hundreds of thousands of pounds more to complete a total of 15 transplants – five of these with living, related donors.

Around 6,000 women in the UK were born without a womb, while others lose their uterus to cancer.

At present, their only chance of having a genetically-related child is through surrogacy.

A global review of womb transplants has found that the procedure is a “major advance” but requires strictly controlled clinical trials.

Writing in BJOG: An International Journal of Obstetrics and Gynaecology, a team of doctors in Japan said while womb transplants offer “great hope” for women born without a uterus, the practice is still experimental.


The paper is the first global review of womb transplantation.

It says surgical risk is the major concern due to the difficulty of obtaining the uterine veins which run along the pelvic floor.

In a trial in Sweden involving nine patients, the average time to remove the uterus from a living donor was 11.5 hours, with 4.5 hours for the recipient surgery.

A team in China reduced the time of living donor organ retrieval to six hours using robot-assisted surgery, and the ovarian vein as an alternative to the uterine veins.

How would the procedure work in the UK?

Mr Smith told the BBC that after a preliminary selection process, the team was in contact with around 50 women who were potential recipients.

Some of these women had close relatives who were willing to donate their wombs.

He said: “The new method of live donor retrieval changes the equation to make it much safer.

“It is still major surgery but the risk of clot formation, DVT and damage to pelvic organs is greatly reduced, making it an acceptable approach.”

The surgery will take place in NHS transplant centres, but the costs will be paid for by the charity, and team members will give their services free.