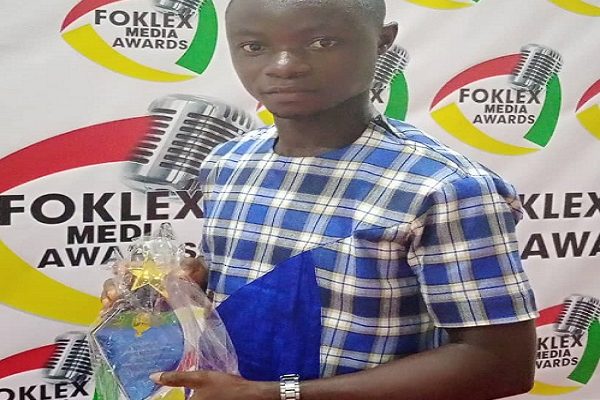 A popular reporter with Agyenkwa FM in Kumasi has been crowned the Ashanti Regional Reporter of the Year in this year's edition of the Foklex Media Awards.

Speaking to Ghana Guardian after picking his award, Obofuor, as he is affectionately called, said he was grateful to the Lord Almighty for His protection and guidance over the years. 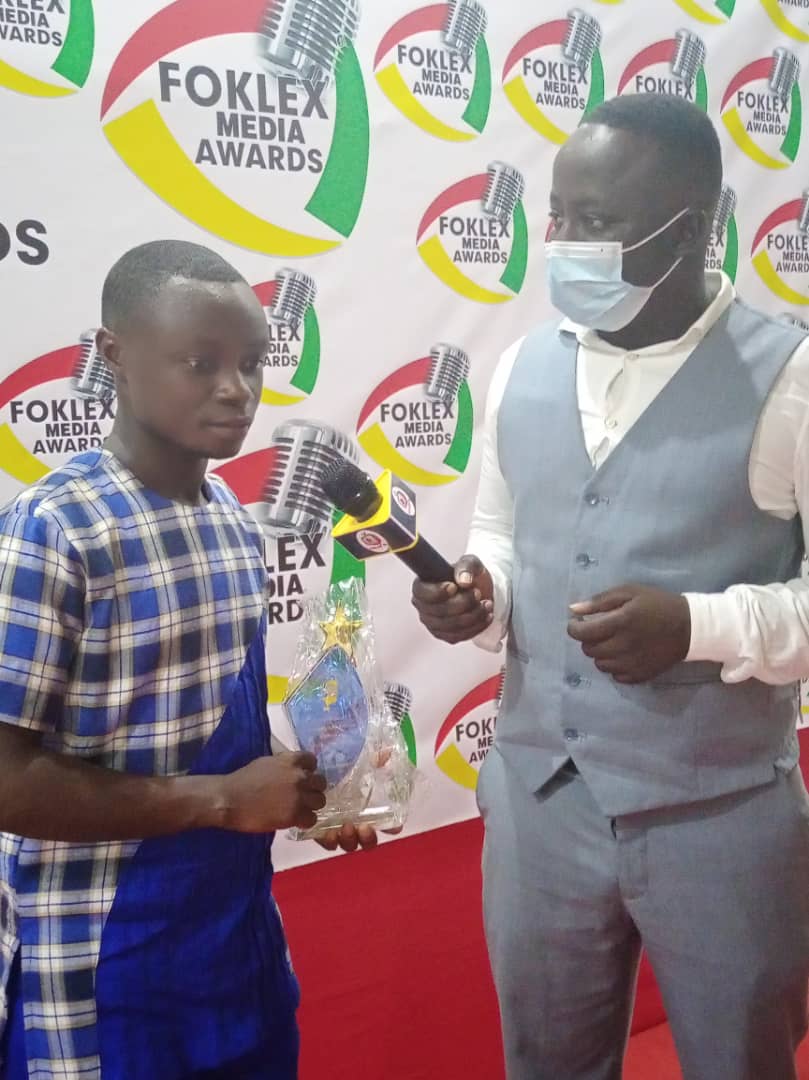 "The journey hasn't been easy, so I give all the glory to God for his protection and guidance. I'm also grateful to our listeners and all those who voted for me," he said.

"I dedicate this award to my wife and children and the entire Agyenkwa FM news team for their support and prayers," he added.

Organized by Foklex Media Productions and Awards, the event was held on Saturday, April 24, 2021, at the National Theatre in Accra.

This year's edition marks the 10th anniversary of the award scheme since it was introduced in the country to give recognition to deserving radio and television personalities for their hard work in the broadcasting industry. 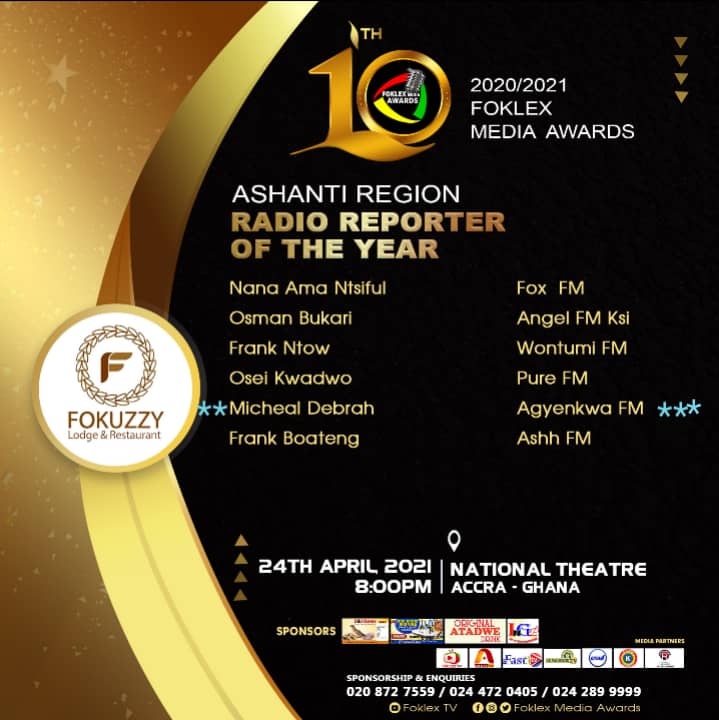