Football result of the matches of Juventus Turin 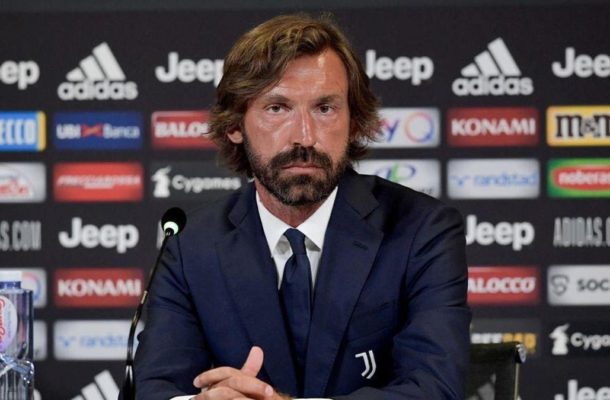 Last year, many experts started to talk about the crisis of Juventus Turin. However, the team is slowly approaching the top of the standings.

If you pay attention to the football result of this club in particular matches, there is no decline in its performance.

The first defeat happened only in the 13th round, but this season Juventus has a lot of ties. The fans were pleased with the victory over Milan, because it increased the chances of their favourites for the first place.

Andrea Pirlo, the head coach of the team, said he is confident in his players. At the moment, the best members of Juventus are:

Monitor Juventus’ football results and don't miss any interesting events. Everything is publicly available, so there is no need to wait for a TV show or a newspaper with a review.

Serie A standings: the interesting championship at its peak

It's unusual to see Juventus not in the first place, but the season is long and, according to the statement of Cristiano Ronaldo, as well as other players, the team will not surrender in any case. So far, the Serie A standings is dominated by Milan, while Inter is now called its main rival.

According to experts, it is Internazionale that is capable of breaking the series of Juventus’ titles this season. However, the team's performance is far from perfect, and yet it is the Turinese who are considered an obvious contender for the title.

Do not miss all the interesting moments, study the statistics and standings of Serie A carefully. As of now, there are no significant gaps between the places, so the intrigue is growing.

Even Atalanta and Napoli cannot be written off. Lazio also didn’t show itself this season.

There is also a tough fight for survival at the bottom of the table. Crotone is considered to be the worst Serie A team, since it has lost the most points. Parma has the worst attack — only 13 goals in 17 matches.