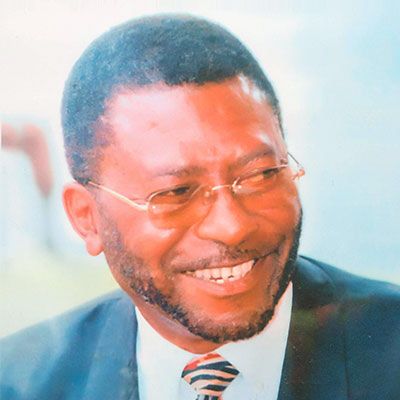 A former Mayor of the Accra Metropolitan Assembly under John Agyekum Kufuor led administration has died.

Hon Solomon Ofei Darko passed on after a short illness at the Greater Accra Regional Hospital on 31st December, a family said in a statement sighted by Ghanaguardian.com.

Prior to his appointment as the Mayor, he had been the Environmental Programme Coordinator at the Borough of Hackney. London, UK.

Upon his return to Ghana in 1994, he joined Comptran Engineering and Planning Associates as a Programme Coordinator.

Hon Ofei Darko was also a past President of the Ghana Amateur Boxing Association (GABA).

The source said arrangements regarding his final funeral rites will be announced in due course.