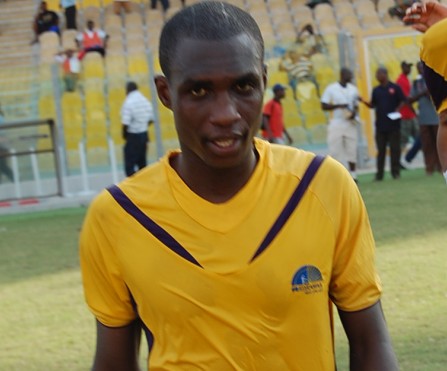 Manager Lloyd Chitembwe has reportedly been charmed by Ghanaian international, who is among several players he is assessing in his bid to mould a strong squad that can challenge for the league title in 2019.