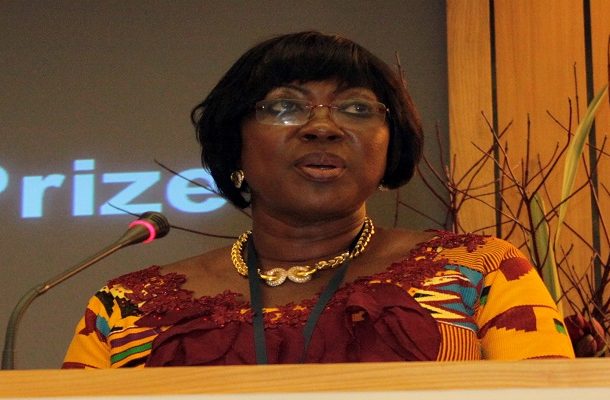 She died on Monday, November 15, 2021, at the University of Ghana (UG) Medical Centre in the capital, Accra.

The cause of her death is not immediately revealed to this portal but Madam Attivor has been unwell for sometime now.

Citi News reports that her aide, and as well as the Deputy Volta Regional Organizer of the National Democratic Congress (NDC), Lord-Chester Ati have confirmed the news.

Her family is expected to receive sympathisers at her Adentan residence in Accra from today, Tuesday, November 16, 2021.

She was Minister for Transport until her resignation in December 2015 due to a controversial bus re-branding contract. She was appointed in February 2013 by John Mahama after the 2012 general elections.