Four arrested goats to be auctioned 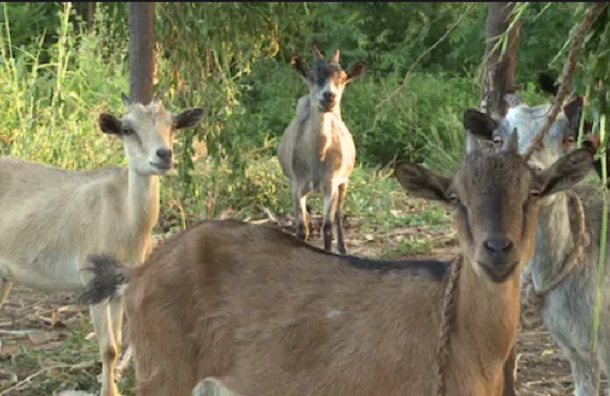 The Ga West Municipal Assembly at Amasaman in the Greater Accra Region in an uncharacteristic auctioned goats.

The rare event will see four stray goats arrested a week ago, put up for sale to the highest bidder at exactly 3:00pm at the premises of the Assembly.

“The goats would be auctioned to the general public on Friday, 14th June 2019 at 3pm prompt in the municipal assembly yard”, the notice signed by the Municipal Environmental Health officer, Christian Marku Teye-Angmor read in part.

According to the auction notice, the four goats were arrested within the municipality on June 3 and brought to the Assembly.

Reports by 3news indicate that the Assembly has not been able to identify and or locate the owner(s) of the goats to either fine or prosecute them, something that necessitated today’s auction.

Per the Assembly’s by-laws, it is an offence for anyone to leave their animals to free range on the streets.

Under the by-law, where an impounded animal is not claimed within a period of four days, the Assembly shall cause a notice of the impoundment to be displayed at a conspicuous place in the area for six days.

At the expiry of the period specified, if the animal remains unclaimed, it shall be sold at a public auction by a licensed auctioneer or other person appointed by the Assembly for that purpose.