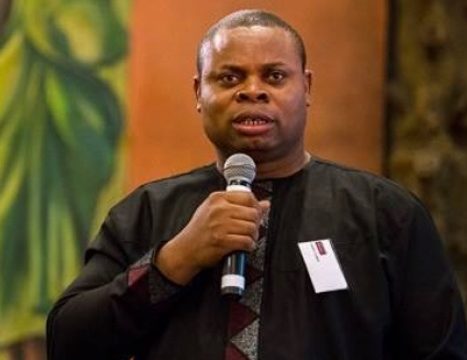 According to the outspoken political activist, the programme which is scheduled to be implemented at the senior high school level in September by the Akufo-Addo-led administration is merely toying with the future of students at the second-cycle institutions.

Speaking in an interview, Mr. Cudjoe noted; “For me, I won’t take my child to any senior high school now, this is not any policy to be excited about, I think we are not being serious with our education in this country and that is not how to go about things”

He added that the implementation of the double track system will eventually destroy the fabric of education system in the country.

Meanwhile the government has argued that the new system is expected to reduce class sizes and increase contact hours while insisting that it will address the growing number of students benefiting from the Free SHS policy due to infrastructure deficit.

But Mr. Franklin believes that the double track system will actually do more harm than good to the future of Ghanaian children and has vowed not to make his child be part of it.

“Even the 9 months in a year the students spend in the schools is not enough, look at how 61% failed maths and English, you are now coming to reduce the contact hours to 8 months in three years, what are you doing, you want us to congratulate you for introducing multi track system, you are messing up children`s future” he said.

Double Track System will be similar to the semester mode of learning applicable in the universities at the SHS level. With this system, each track will be in school for specific days for each semester and go on vacation and come back for the second semester.

While the first track is in school, the second track will be on vacation and vice versa. The objectives of the Double-track School Calendar are to create room to accommodate the increase in enrollment, reduce class sizes, increase contact hours and to increase the number of holidays.