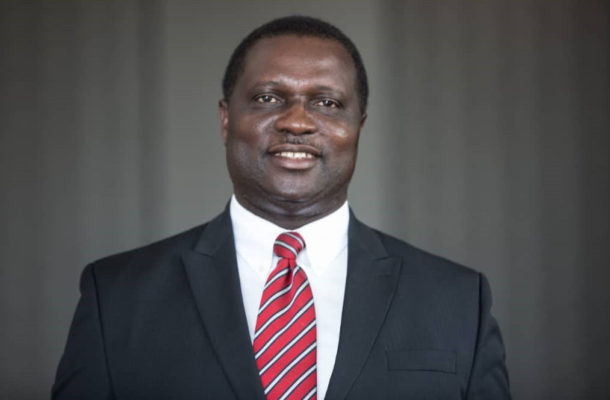 The Minister of Education, Dr Yaw Osei-Adutwum, has refuted an assertion that the Free Senior High School (FSHS) policy is being administered from the Jubilee House, the seat of government.

Addressing the media in Accra on Sunday, Dr Osei-Adutwum said the Free SHS Policy since its inception in 2017, had been managed by the Ministry of Education, through the Free Senior High School Secretariat, GNA reports.

He said, so far, the government had spent GHC7.7 billion in implementing the flagship policy since its roll-out, which had benefitted more than 1.2 million students at the secondary education level.

The Minister said the government had made giant strides in providing teaching and learning materials and expanded physical infrastructure like classroom blocks, dormitories, science and library laboratories, among others, to second cycle educational institutions across the country even though some elements in the society had tried to downplay Government’s efforts.

“We may not have the best education system in the world, but we had made giant strides over the past four years,” Dr Osei-Adutwum stressed.

He reiterated the Akufo-Addo-led government’s determination to providing free, compulsory and quality education to every Ghanaian school going-child in the quest of “making Ghana the education hub of Africa”.
The Minister said the government was committed to building a robust education system that could compete with international best practices.

Dr Osei-Adutwum said Government’s goal in implementing the Free SHS Policy was to transform the education system and making it play a pivotal role in the socio-economic development of the country.

“For education to be fit-for-purpose, we should have students who are creative and critical thinkers, especially in this Fourth Industrial Revolution to navigate the world,” Dr Osei-Adutwum added.

The Minister mentioned three key areas the government was focused on addressing in the country’s education system- access, quality and relevance so that Ghana could make progress in transforming its economy in the near future.

Dr Osei-Adutwum said the government was determined to improve its Gross Tertiary Enrollment Ratio from the current figure of 18.8 per cent to 40 per cent by 2030.